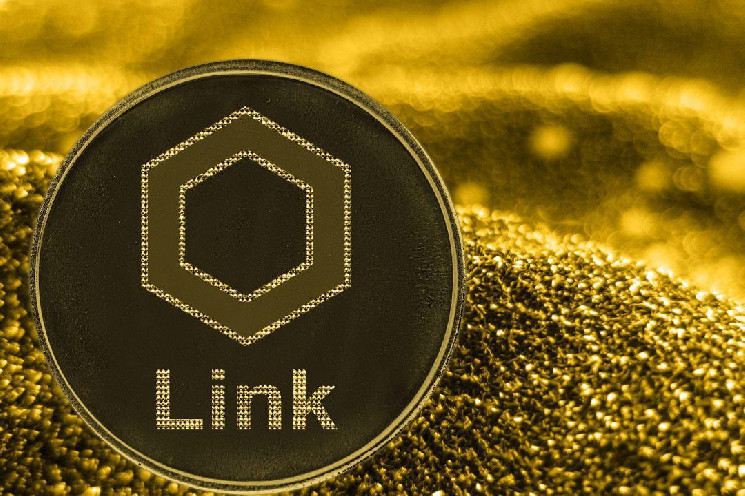 More than half of LINK addresses are still in positive territory

Over the past seven days, the value of the ChainLink (LINK) cryptocurrency has grown by almost 32%.

However, this altcoin could not stay away from the overall negative trend dominating the crypto market. Over the past day, the LINK rate dropped by 5% to $ 23.24. The capitalization of the digital currency fell to $ 10.849 billion.

Despite the altcoin correction, over 50% of ChainLink holders are still in positive territory.

The IntoTheBlock team found that 56.61% of LINK addresses are now profitable. The attractiveness of the token is evidenced by the data on the increase in the number of wallets with different volumes of cryptocurrency (+ 102% since January last year).

According to the most recent data, 619,470 addresses hold LINK tokens – this is the maximum value in the history of altcoin.

Analysts at Santiment recall that ChainLink traded around $ 19 at the end of December. In the early days of January, the coin was able to jump above $ 25, adding more than 30% in value in four days. The subsequent correction indicates that traders have dumped some of their reserves.

However, experts doubt that we will see a drop below $ 20 in the coming days. In this area, support will increase, primarily due to the activation of whale wallets, which will try to prevent further weakening of the token.