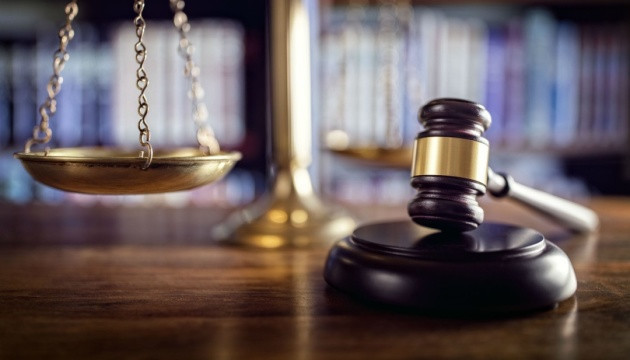 Jeremy Hogan on SEC letter in court against Ripple: These are completely different cases

Attorney Jeremy Hogan commented on the SEC letter in the trial against Ripple, pointing out the problem of reasoning.

In that case, the Defendant tried to make a “fair notice” argument to dismiss the claim altogether (and failed) because the burden is very high for the party moving to bring the claim. The company may still raise it as a positive defense later – and I expect them to. In the case of Ripple, the SEC is trying to resist the affirmative defense of fair notice, and a heavy burden falls on it. The general idea in modern courts is that a decision should be made after examining the evidence, unless there is a “plausible” way to win. Simpler: The new SEC case also discusses whether a guy should date a girl. But in the new case, there is a 25-year-old guy, and in the Ripple case, a 50-year-old guy. The girl has not changed, but the CRITERIA that the guy will use to make a decision are COMPLETELY different.

The court dismissed the lawsuit against Coinbase