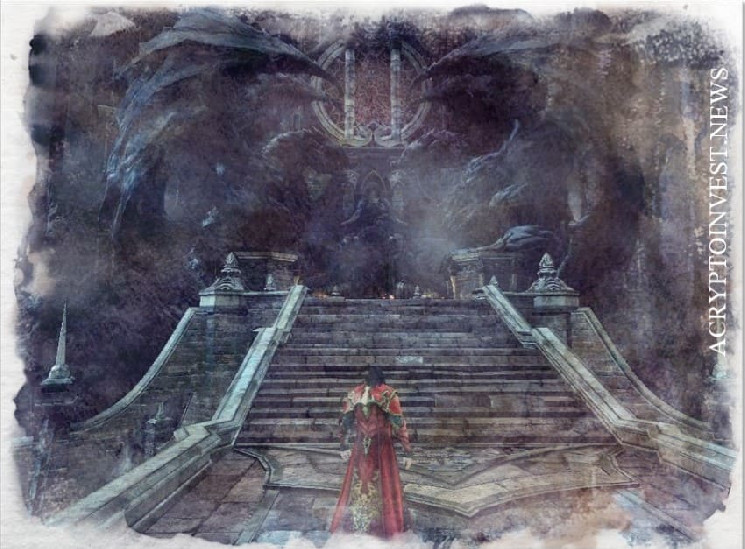 Konami, a Japanese entertainment and gaming company, announced on Thursday that it is releasing a collection of non-fungible tokens (NFT) in honor of the 35th anniversary of its popular video game franchise Castlevania.

Castlevania is a long-standing gothic horror franchise originally launched in Japan in 1986 and North America in 1987. The NFT collection includes memorabilia such as Vampire Slayer songs, gameplay scenes and pixel art drawn specifically for the collection. These NFTs will be auctioned from January 12 at 5:00 pm ET until January 14 at 9:00 pm ET.

The auction will take place in the UK and Japan in addition to the United States. To bet on Castlevania NFT, users must have ETH in their wallet and be of legal age in their country.

Konami follows other video game giants such as Square Enix and Ubisoft into the NFT space. As with these two gaming firms, Konami has faced backlash from video game enthusiasts who don’t like NFTs. Other games from Konami include Frogger, Metal Gear, Yu-Gi-Oh, and Silent Hill.