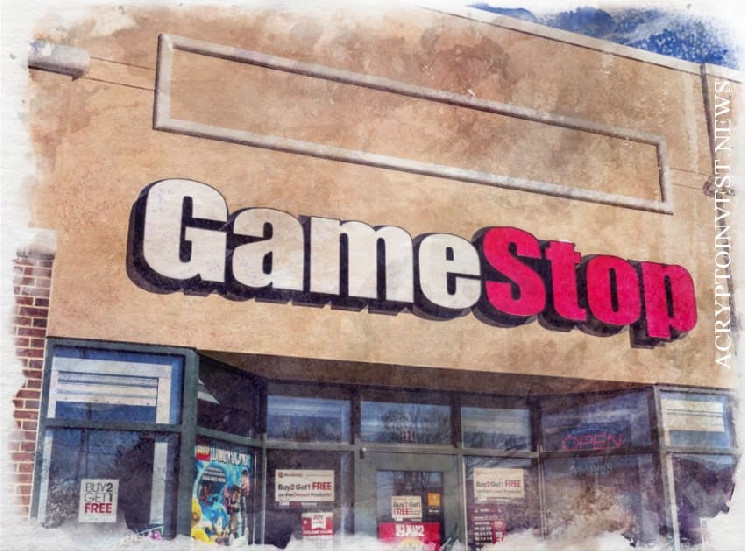 GameStop is eyeing the expansion of the NFT platform

GameStop announced its plans for the NFT last May, announcing its intention to hire staff for the job. According to the magazine, citing sources familiar with the process, GameStop has hired “more than 20” and intends to strike deals with cryptocurrency industry startups to support the effort.

As previously reported, signs from the time indicated GameStop was looking at Ethereum as a potential platform for technology applications. Indeed, Ethereum is the largest network for NFTs today, and its ads have identified the Ethereum-focused Solidity language as a desirable skill among would-be engineers.

According to the magazine, GameStop “is close to signing a partnership with two crypto companies to exchange technology and co-invest in the development of games using blockchain and NFT technology, and other NFT-related projects.”

“The retailer expects to conclude similar agreements with a dozen or more crypto companies and invest tens of millions of dollars in them this year,” the statement said.

The magazine’s report identifies the GameStop NFT initiative as aiming to improve overall financial performance in light of the impact of the COVID-19 pandemic on its physical storefronts. However, GameStop was one of a series of so-called meme stocks that surged in January 2021.

As of this writing, GameStop’s share price is up nearly 20 percent outside business hours.