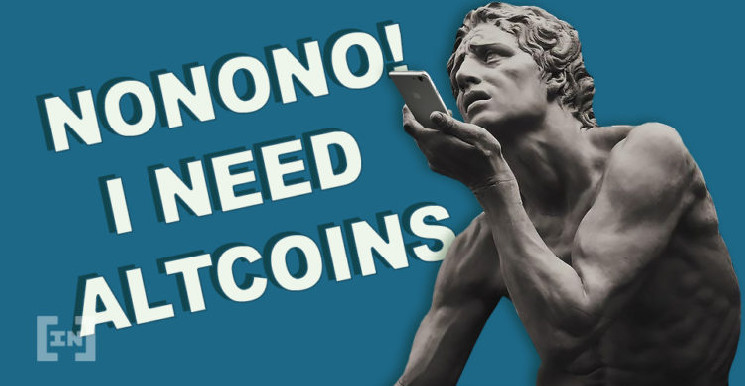 The former head of the BitMEX cryptocurrency exchange Arthur Hayes will sell all his altcoins in case bitcoin falls below the $ 30,000 level. The ex-head of the trading platform wrote about this in his blog on Medium.

According to Hayes, if Bitcoin trades below $ 30,000, then the rest of the altcoins will simply lose their value. The only cryptocurrencies that will remain in Hayes’s portfolio will be Bitcoin and ether.

“This is because bitcoin and ether are the highest quality coins, and they will decline less than all of their as-yet-untested competitors,” Hayes explained.

The former head of BitMEX admits that a similar scenario is possible in the next six months. In the event that bitcoin really falls that low, most altcoins will lose 75% to 95% in value altogether. What kind of altcoins are in question, Hayes did not specify.

If bitcoin does collapse to $ 20,000, and ether drops to $ 1,400, then Hayes, in his own words, will think about the ability of cryptocurrencies to retain their value “in energy terms.”

Read also: The crypto market is drowning in blood, sales have increased

Meanwhile, the market continues to panic. The last time traders experienced such horror was in July 2021. Then the index held on this value for about three months.

We will remind, the trial of the ex-leaders of BitMEX was extended until October this year. Greg Dwyer, ex-manager of business development at BitMEX will have to wait the longest of all litigation. In his case, the proceedings are scheduled for October 2022. Hayes and two other accused BitMEX co-founders, Ben Delo and Sam Reed, will be on trial this March.