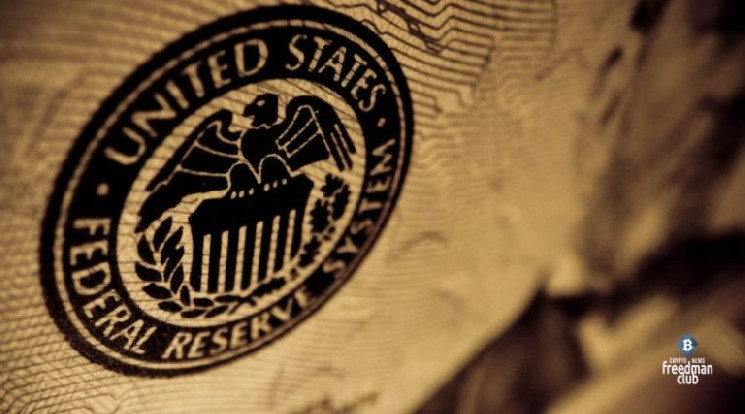 Bitcoin falls to 3-month low, is it all about the Fed?

Bitcoin continues to lose ground as the December Fed meeting minutes released earlier this week highlighted the likelihood of a faster policy tightening.

According to the data, the leading cryptocurrency fell to $ 41,012 during the Asian session on Friday, hitting its lowest level since September 29 and dropping to 12% over the week.

The decline picked up on Wednesday after the Fed minutes showed that policymakers were discussing aggressive interest rate hikes along with faster balance sheet normalization, dubbed quantitative tightening (QT), as opposed to increasing balance sheet liquidity. The hawkish tone has taken its toll on stocks as tech stocks bleed for the second day in a row on Thursday.

“Bitcoin has been traded as a risk / risk-free asset lately and appears to be tracking a decline in share prices,” said Jeff Dorman, CIO at Arca.

Over the past couple of hours, about $ 200 million in long positions, which led to a decrease in the spot price. Leverage remains high and further falling below $ 40,000, especially since the yield on bonds will continue to grow due to the aggressive position of the Fed.

The popular version says that the Fed’s plans to reduce its balance sheet and simultaneously raise rates could lead to a prolonged deflation of asset prices.

Thursday US Treasury two-year yield that mimics short-term interest rate and inflation expectations better than yield 10-year bonds rose to a 22-month high of 0.87%. Short-term profitability more than doubled in the last quarter to 0,76%… Yields could rise further if US nonfarm employment data, due out at 13:30 UTC on Friday, shows the rate of job addition nearly doubled to 400,000 in December, as expected. This will confirm the Fed’s recent hawkish turn.

According to Brent Donnelly, President of Spectra Markets, the macroeconomics of cryptocurrency has deteriorated over the past few months.

“Remain bearish cryptocurrencies as the Fed’s QT plan accelerates. The macro story of crypto has gotten even worse since I started talking about the crypto bear case in November, ”Donnelly said in a policy brief.

Concerns about a protracted bear market in equities and digital assets may be exaggerated as markets have historically remained resilient during tightening cycles.

Indeed, Bitcoin remained largely tradable throughout most of the previous tightening cycle, which began in December 2015 and ended in December 2018. The cryptocurrency surged from about $ 350 to nearly $ 20K in the two years to December 2017, before entering a one-year bearish period.

In addition, equity markets came under pressure in the last quarter of 2018 – after nearly two years of rate hikes.

Bloomberg’s Mike McGlone predicts Bitcoin and cryptocurrencies will benefit from the tightening cycle:

“Expectations of a Federal Reserve rate hike in 2022 could support a win-win scenario for Bitcoin and the stock market. Stretched markets have become commonplace, but commodities and Bitcoin seem to be the leaders in early return. It is a question of the duration of the bull market and we see the benchmark cryptocurrency coming out ahead. “