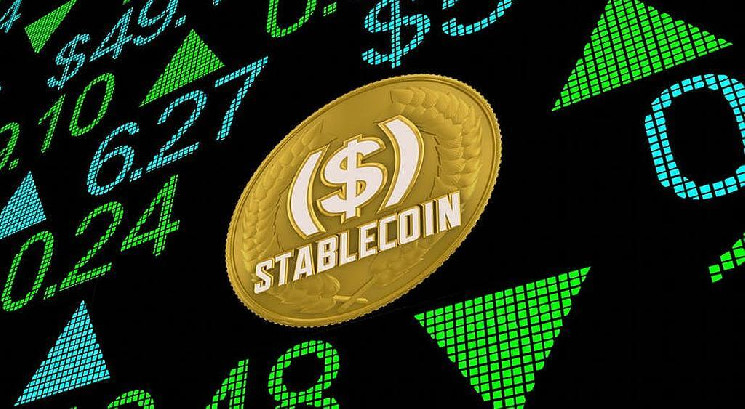 VeUSD stablecoin to be released on VeChainThor blockchain

The VeChainThor blockchain is an open source platform supported by the Singapore-based VeChain Foundation.

According to the official announcement, the release of the stablecoin will be preceded by several more months of development. After a while VeUSD will be launched on the mainnet.

The VeUSD stablecoin will be fully backed by physical reserves of fiat money at a 1: 1 ratio and will be verified by Prime Trust, a Nevada-based trust company. According to the VeChain team, it will be fully available for redemption at any time.

With the launch of VeUSD, VeChain is expected to unlock new Web3 and Decentralized Finance (DeFi) capabilities similar to Ethereum.

In response to this news, the price of the main token VeChain VET briefly increased by more than 9%, but then, along with the general crypto market, plunged into the red zone.