Over the past 24 hours, margin positions of 208 thousand users of crypto-exchanges were forcibly closed 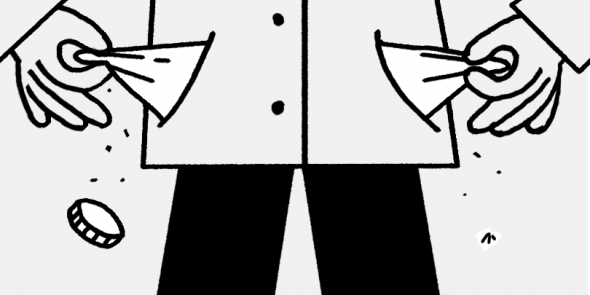 Over the past day, crypto traders have lost $ 810 million, according to the Coinglass service. In total, the margin positions of 208 thousand users of crypto-exchanges were forcibly closed. The largest liquidation was $ 10 million and occurred on BitMEX paired with Bitcoin, according to Coinglass.

Losses for traders are caused by a sharp decline in the price of bitcoin. On the night of January 6, the rate of the first cryptocurrency fell to a monthly minimum of $ 42.5 thousand. As of 9:30 Moscow time, the asset is trading at $ 43.2 thousand, over the past day it has fallen in price by 7%.

The sharp decline in the value of bitcoin occurred at a time when mass protests began in Kazakhstan. They were caused by the rise in prices for liquefied gas in the country. The government of Kazakhstan resigned, and President Kassym-Zhomart Tokayev ordered to introduce state regulation of prices for liquefied gas, gasoline and diesel in the republic for six months until the end of 2021.

For several hours of the absence of the Internet in Kazakhstan, the bitcoin hash rate fell by 12%, said Larry Chermak, an analyst at The Block. The most affected pools were 1THash (down 82%), OKEx Pool (46%) and KuCoin Pool (23%). Other large pools experienced a 10-20% decline.

Earlier, analysts at BitMEX Research warned that the unrest in Kazakhstan could lead to a decrease in the bitcoin hash rate. Experts believe that due to the unstable situation, miners will begin to leave the country. Analysts also recalled that Kazakhstan accounts for 18.1% of the bitcoin hashrate.