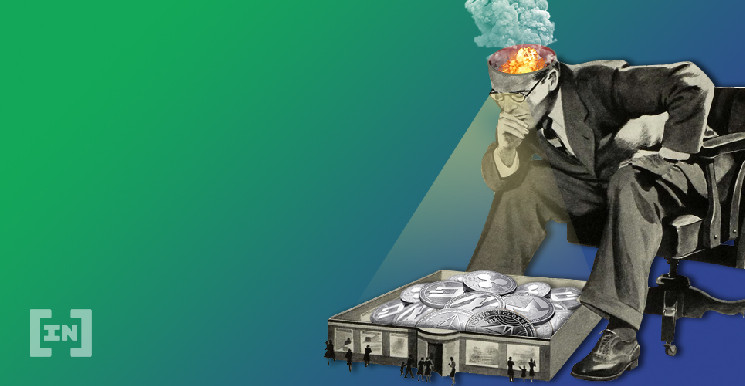 Analysts have selected six altcoins, which were blacklisted by crypto traders, but can still recoup

6 altcoins immediately fell out of favor with traders. Santiment analysts reported this in their blog. The list of tokens that traders sell the most actively include: axie infinity (AXS), monero (XMR), quantum (QTUM), ankr (ANKR), raydium (RAY) and digibyte (DGB).

The worst is the case for ASX, where the negative funding rate has persisted since October 2021. According to experts, historically, assets, which for a long time have experienced skepticism from the cryptocurrency community, grew faster than others during the pump.

Funding rate is an indicator that reflects traders’ sentiment towards an asset. When the rate is positive, the long holders pay the sellers. When negative, the opposite is true. For example, in the case of Bitcoin, a high rate was often correlated with local price highs.

Over the past day, the native Axie Infinity token, AXS, has fallen in price by 17%, over the month, price losses have approached 30%. Despite the bearish dynamics of recent days, the annualized return on AXS exceeds 1300%. At press time, it is trading at $ 78. 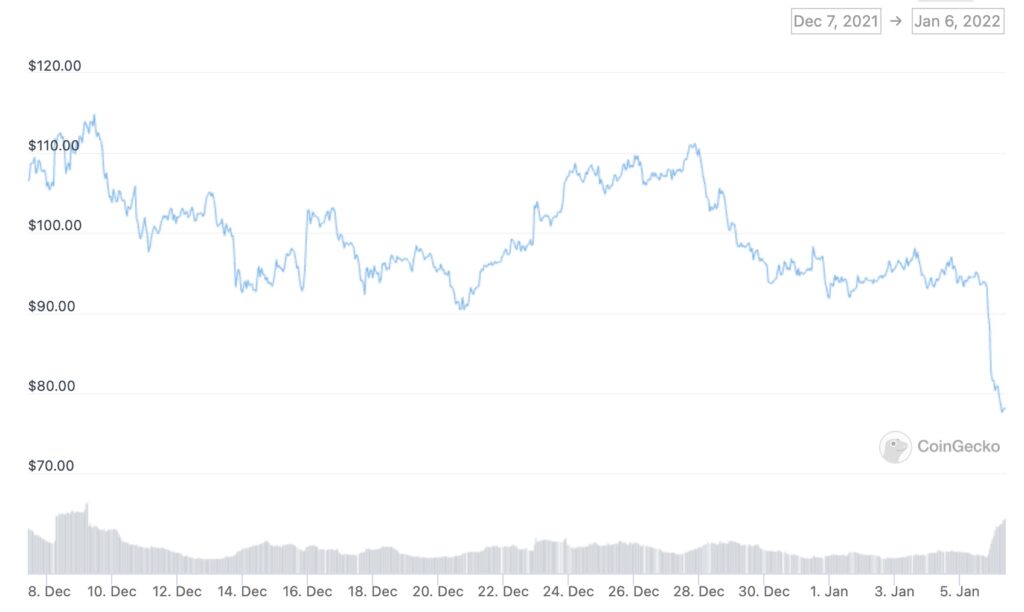 Santiment acknowledged that funding rates alone are not enough to assess the potential for price reversals. However, the above altcoins are in a “better position” than other assets in the cryptocurrency market, analysts added.

Read also: Weak hands drain ETH whenever they get the chance – Santiment

The increased skepticism around ASX can be associated with a crisis within the project. We will remind, earlier the media found out that the balance of the economy of the blockchain game Axie Infinity was tightly tied to the influx of new players. This has led new players to become increasingly dependent on intermediary services due to the high threshold for entry.

For example, the entry cost to participate in the game at the moment has reached $ 1000. To solve the problem, services began to appear that covered up to half the cost of buying an in-game ticket in the form of digital characters. In exchange for this service, the services take the profit that players can earn by playing Axie Infinity.