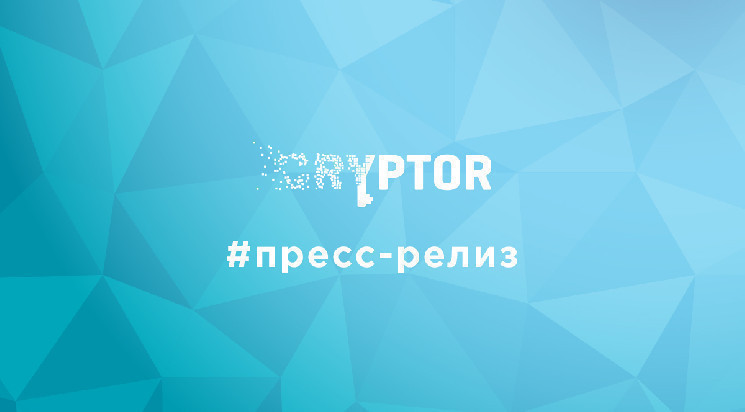 The Tron Foundation has changed its format to DAO

The Tron Foundation, which unites justinsuntron, BitTorrent and utorrent funds, is officially replaced by the TronDAO structure, which includes 27 super representatives – blockchain block validators. They will take over the management of a temporary project that its creator and founder, Justin Sun, voluntarily abandoned.

Super Representatives are now voting for all decisions in the system based on the TRX tokens entrusted to them, delegated by the owners as part of staking.

According to Justin Sun, this is the first step towards the decentralization of the system, probably strengthened in the future by broader powers for users. At the moment, the Tron blockchain has over 70 million accounts and 4,765 nodes.

The management system, concentrated in the hands of 27 super representatives, once became the reason for accusations of centralizing the project, sending TRX from the top 10 to the 28th place in the rating. However, the lack of details on the new TronDAO format caused investors to ignore these changes. TRX ended the day with a 6.5% drop.