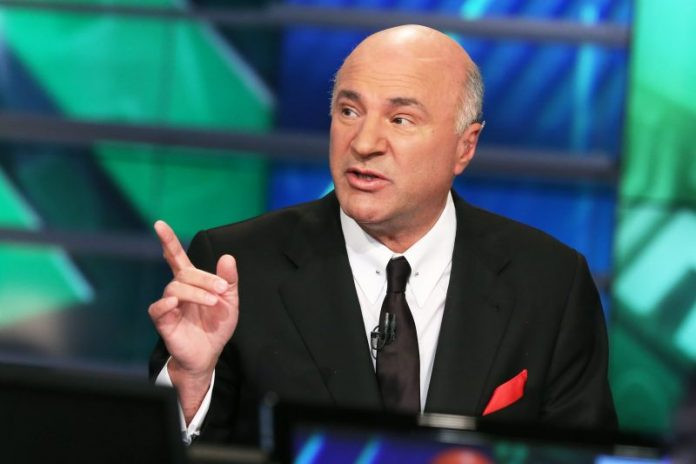 Kevin O’Leary is well known as an ardent fan of cryptoassets, but he is also a connoisseur of non-fungible tokens.

Popular TV presenter Kevin O’Leary believes that NFTs could evolve into a “much larger and more fluid market” than Bitcoin, cryptopotato reports. For many, his assumptions were unexpected, because in the summer of 2021, the investor noticed that nothing could outshine the leading crypto asset.

Kevin O’Leary is one of the community members whose words and impressions about cryptocurrency have changed over time. So, back in 2019, he said that BTC was “useless”, and later called it “garbage, since you cannot enter and exit in large quantities.”

However, by all accounts, the past year has been a period of change of opinion for O’Leary. In early 2021, he said that he respects Bitcoin. A little later, he said that he is now also a part of the BTC community and allocated 3% of his investment portfolio to the asset.

Recently, the popular presenter shared his thoughts on NFTs and their possible growth in the coming years during an interview. As he believes, non-fungible tokens will continue to be popular, and subsequently may turn into even a larger market than BTC.

Kevin O’Leary’s confidence in NFT is based on the idea that such tokens can prove ownership of real items (for example, cars or watches). He is convinced that in the next few years, people will be able to appreciate the many changes that could turn NFT into a much larger and more fluid market than Bitcoin.

As a result, the investor noticed that he was making investments in both of these directions. This is despite the fact that a few months ago he stated that the oldest crypto asset is the right tool for investing over the long term. He also called it the digital currency gold standard that nothing can replace.

It should be noted that the presenter is not only a connoisseur of BTC and NFT, but also assets such as Ether, Solana and USDC.

Among the assets that could not earn the investor’s trust, Dogecoin stands out. According to O’Leary, investing in such a memcoin is no different from gambling. Moreover, he is convinced that DOGE has no intrinsic value, and therefore should be perceived as pure speculation.