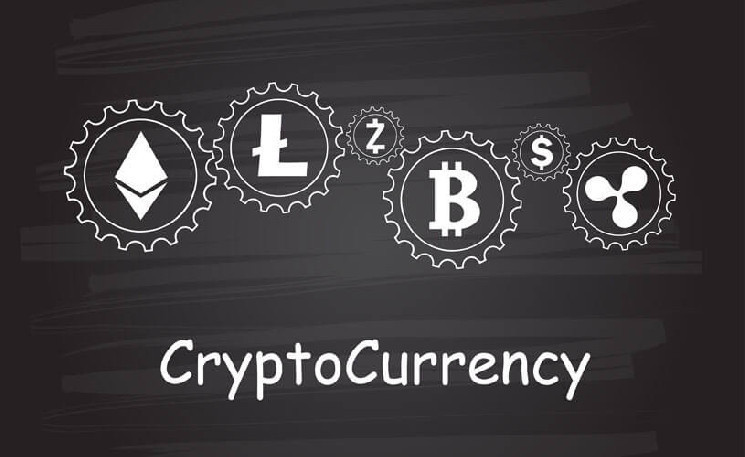 According to the CEO of Real Vision Raul Pal, by the end of this decade, the capitalization of the cryptocurrency market may increase 100 times.

Now the value of all digital currencies exceeds 2 trillion. At the end of last year, capitalization was growing, however, already in the first days of January, the negative trend became dominant, and after bitcoin, other digital currencies also collapsed.

At the same time, Raoul Pal is still optimistic. According to his forecasts, further growth of cryptocurrencies is inevitable. By about 2030, we will see the market capitalization exceed $ 200 trillion, the expert said.

He compared the trajectory of the cryptocurrency market to other assets – stocks, bonds and real estate. They have gained a lot over the past decade. Their capitalization ranges from $ 250 trillion to $ 350 trillion.

Note that Raoul Pal’s predictions often do not come true. For example, he predicted an aggressive start to 2022 at the end of December. However, in the first days of January, on the contrary, the market fell to a monthly minimum.

In November, Raoul Pal said that the bullish trend will continue in December, as it was in 2015 and 2017. However, at the beginning of last month, the market collapsed after a massive sale organized by whales.