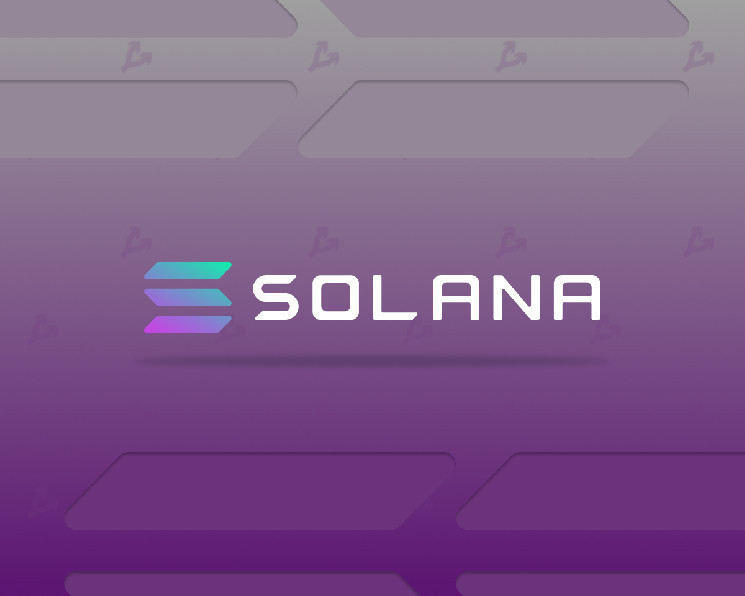 
On January 6, the Solana developers reported a decrease in the performance of the beta version of the mainnet and warned users about possible errors in transaction processing.

2/ Developers across the ecosystem are working to address these issues and improve network resiliency.

The problem was attributed to an increase in the number of “high-performance computing operations”. According to the developers, because of this, the network bandwidth dropped to “several thousand” transactions per second (TPS).

The project team emphasized that, together with the ecosystem participants, they are working to correct the situation and increase network resiliency.

According to Solana Beach, at the time of writing, the throughput of the blockchain is at 1,500 TPS. The service also logs a large number of unsuccessful transactions. 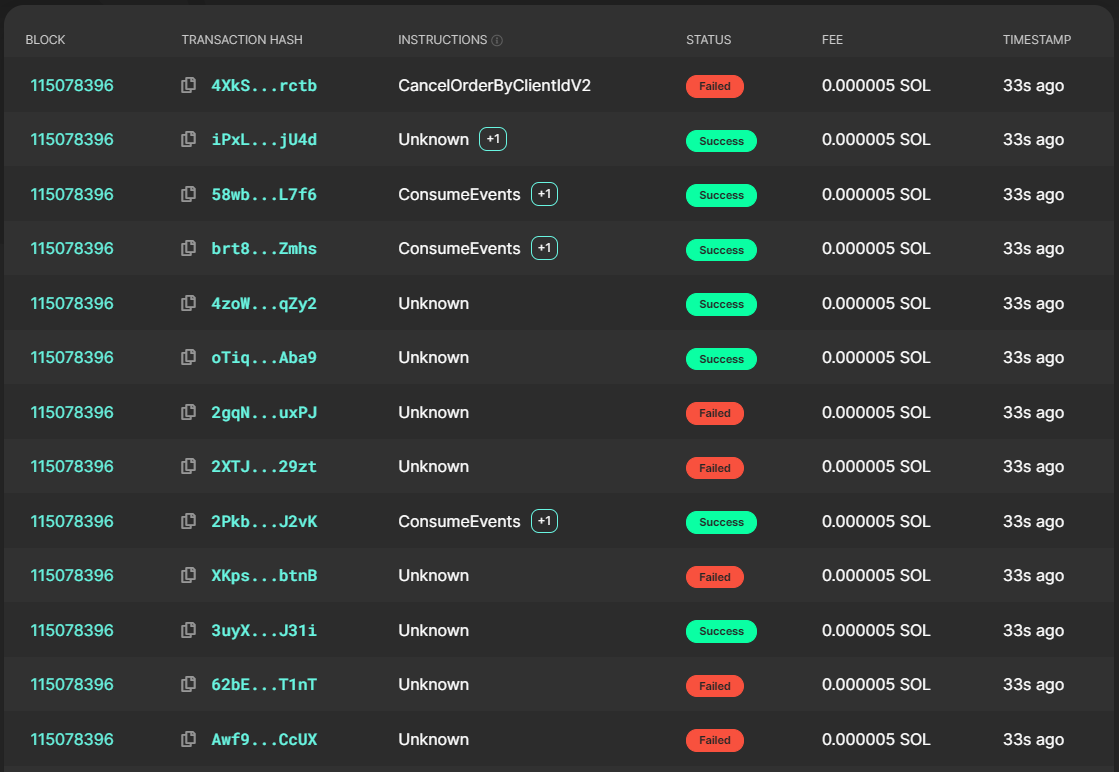 Solana Explorer records even larger drawdowns in transaction processing speed – up to 650 TPS. The maximum network performance with 600 nodes and 1000 validators exceeds 60,000 TPS.

Solana: blockchain for DeFi or another Ethereum killer?

Earlier, on January 4, the Solana network was unavailable for approximately 5 hours. Journalist Colin Wu linked the problem with a DDoS attack, but the project’s founder, Anatoly Yakovenko, denied this information.

👋, sorry that’s not at all what happened. There was some congestion due to mis metered transitions, and some users experienced their txs timing out and had to retry.

“Unfortunately, this is not exactly what happened. There was some congestion due to incorrect accounting for transactions. Some users were faced with the fact that the processing time of their transactions has expired and were forced to try again, ”he wrote.

In a separate thread, Yakovenko called the problem “the pain of commercializing a new runtime environment.”

it’s not a ddos, just pain of getting a new runtime commercialized.

On December 9, 2021, the Solana-based NFT platform Blockasset, which distributed the native token, announced a DDoS attack on the blockchain. She subsequently deleted the tweet and the Solana Foundation did not comment on the information.

As a reminder, on-chain activity in the project’s network stopped in September. New blocks were not released for more than 16 hours; to resume the blockchain operation, it had to be restarted. The developers named a DDoS attack as the cause of the incident.