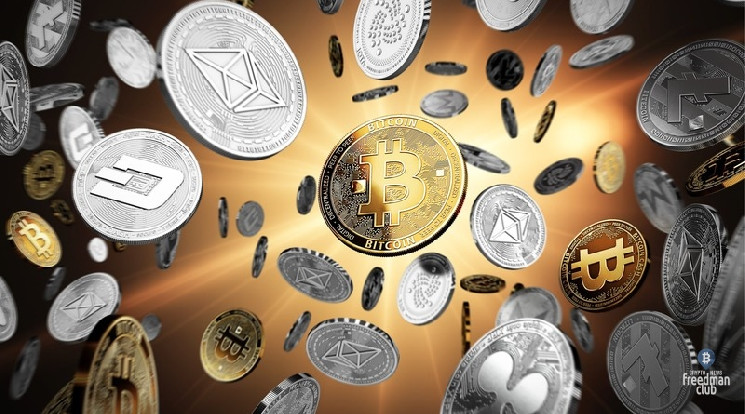 Coingecko, Solana, Avalanche, and Algorand were reported to have suffered along with other altcoins during the January 5 market sell-off, which caused Bitcoin and the crypto market to plunge. The Crypto Fear and Greed Index moved into the “extreme fear” zone amid panic selling by traders as Bitcoin traded to new lows of $ 42,500.

The sell-off in the market came after reports from the December meeting of the US Federal Reserve Board indicated on Wednesday that the central bank could raise interest rates as early as March this year.

Network analyst firm Santiment reports that the S&P 500 index, as well as the gold market, fell sharply as the crypto market plummeted.

Also, problems in the cryptocurrency mining sector are caused due to the wave of protests that erupted in Kazakhstan (the country with the second largest Bitcoin hash rate).

The Kazakh government imposed a nationwide internet shutdown to quell the unrest by forcing local miners to shut down their equipment.

The Crypto Fear and Greed Index, which indicates market sentiment, has moved into “extreme fear” territory, suggesting traders are intimidated. The index is currently at 15, which has not been seen since December 11. Although the index subsequently bounced off this bottom in December, the recovery was not substantial enough.

In the short to medium term, analysts believe that the shrinking balance sheet could put downward pressure on Bitcoin. Bitcoin has lost nearly $ 5,000, or 10%, since early 2022. An oversold RSI could trigger a rally or at least a rebound in the coming sessions.

Analysts identify $ 40,000- $ 42,000 as a critical area for Bitcoin retention, and acting on it corresponds to “hoarding.” The trend for altcoins to follow Bitcoin’s lead remains unchanged and may continue in the near term.