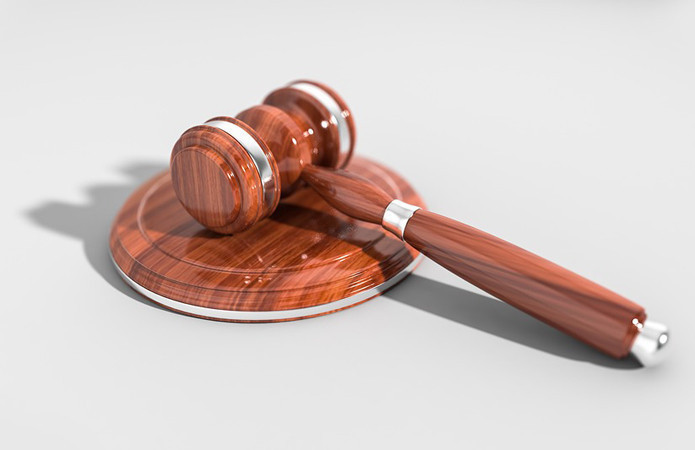 
The U.S. Federal District Court released the transcript of a widespread conference call on August 31 in the SEC v. Ripple case.

The US Federal District Court released the transcript of a highly publicized conference call on August 31 in the SEC v. Ripple case. The conference discussed the deliberative process privilege (DPP) in the context of Ripple’s proposal to force the SEC to hand over internal documents regarding the agency’s views on digital assets, namely XRP, BTC and ETH.

As Ripple advisor Matthew Solomon said at the conference, the goal was to find out if the SEC admitted that market participants did not understand that XRP offers and sales would be treated as securities either because the SEC itself was not sure, or because, that their communications with market participants made it clear. This refers to Ripple’s fair notice defense, in which defendants argue that the regulator did not make it clear that its own digital asset could be construed as an investment contract.

The conference considered similar court cases, including the Kik and Zaslavsky cases, and their request for internal discussions with the Securities and Exchange Commission as part of the fact-finding. Judge Sarah Netburn first inquired about aiding and abetting the Securities and Exchange Commission in a complaint against individual defendants if Brad Garlinghouse believes it was based on an objective or subjective foresight that XRP was a security in 2013, to which attorney Matt Solomon replied that this should be obvious to reasonable people.

Ripple’s lawyer said that if XRP’s status was not clear to the SEC prior to the December 2020 lawsuit, it might not have been obvious to Garlinghouse. Matt Solomon then mentioned that the SEC used the deliberative privilege process (DPP) argument to prevent its internal documents from being passed on to the defendants. Mr Solomon argued that the plaintiff had seriously overdone the DPP and should be forced to hand over these documents as required by Ripple.

The judge approached attorney Jorge Tenreiro, a lawyer for the Securities and Exchange Commission, and asked for his opinion on the “reckless standards” for the plaintiff’s aiding and abetting lawsuit. Tenreiro was the first to criticize Ripple’s analysis and said that one specific, simple foresight mattered. “But was Mr. Garlinghouse’s actions objectively reasonable?” The judge asked.

The Securities and Exchange Commission responded with a subjective argument – “He could sit in front of the jury and say he knew or didn’t know,” to which the judge interrupted: “But this is subjective!” The judge asked again, and Tenreiro reiterated his opinion, that is, without offering an objective interpretation of Garlinghouse’s alleged assistance and incitement to place the unlisted securities.

The SEC lawyer then complained that Ripple wants to “roll it all up” into a “digital asset law,” consider “everything internally,” and “open the door,” which would be “very disruptive.” The court ruled to hand over internal documents to the SEC so that a judge can decide whether there is sufficient reason to uphold Ripple’s motion.

The hearing took place at the end of August 2021, after which the court considered many other motions and presided over the expert opinion, which included the testimony of 16 experts. The release of the transcript, according to financefeeds.com experts, could signal that a judge’s decision on Ripple’s petition to force the SEC to hand over internal discussions is just around the corner. This petition is critical in protecting Ripple’s fair notice.

Earlier, the Network said that investing in Ripple XRP will bring sufficient benefits if you are patient.