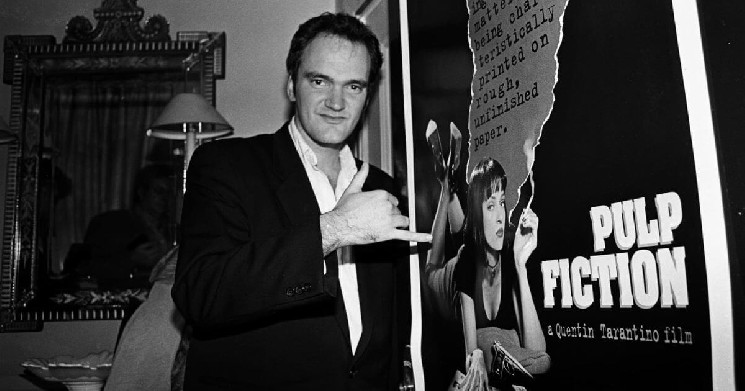 Director Quentin Tarantino is set to release NFT Pulp Fiction, despite a lawsuit brought against him by Hollywood studio Miramax.

The film company accused Tarantino of violating contract, trademark and copyright rights, as well as unfair competition. According to representatives of the firm, the director did not inform the studio about his plans to create non-fungible tokens based on the crime drama and did not respond to the letter demanding to cancel the sale of coins.

Quentin’s lawyer Brian Friedman does not agree with the position of the company’s lawyers and is sure that the court will not satisfy Miramax’s claim.

Quentin Tarantino’s contract is clear: he has the right to sell NFT from his handwritten Pulp Fiction script. This clumsy attempt to prevent him from doing this will surely fail, Friedman said.

The director will create an NFT on the Secret Network blockchain, and the auction for the sale of Pulp Fiction will take place from January 17 to 31. A court hearing on the Miramax suit is scheduled for February 24, and if the court finds Tarantino guilty, he will have to pay a large fine.