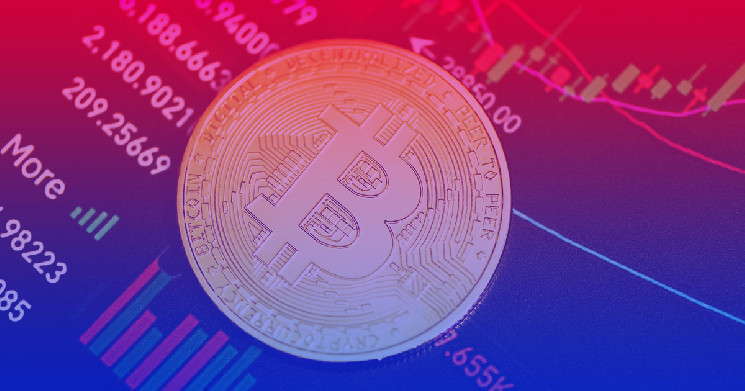 The bank, which has approximately $ 87 billion in assets and more than 300,000 customers, has partnered with the Conio mobile bitcoin wallet to accomplish this, Wealth said.

Now clients of the Italian bank will be able to create a bitcoin wallet from a mobile banking application. With it, people can buy and sell bitcoins from their bank account.

According to the bank’s chief operating officer and head of innovation, Riccardo Renna, to increase security, the Bitcoin wallet in the Banca Generali mobile banking application will have multiple signatures.

We worked with Conio on an innovative Bitcoin storage solution based on a multi-signature system that provides secure storage of bitcoins and the ability to restore the wallet in certain cases, such as inheritance.

For these purposes, Banca Generali stores a third security key, which allows it to be provided at the request of the client.