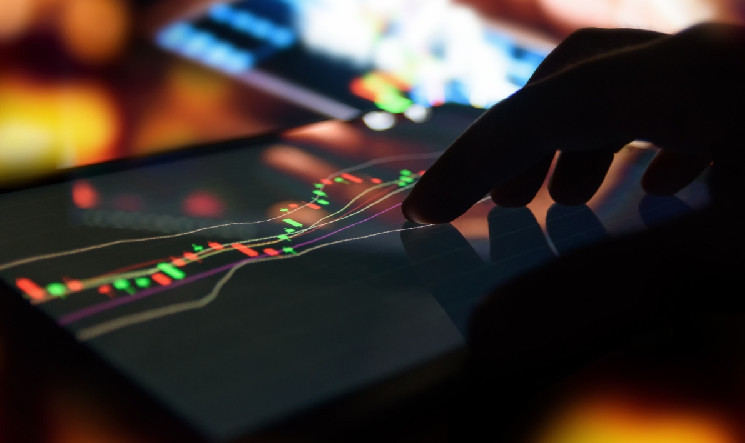 Cryptocurrency analyst Cred believes that 2022 is the time for the explosive growth of two platforms that were overshadowed by more established competitors.

Goes first Cosmos (ATOM), whose goal is to create an ecosystem of blockchains designed to scale and interact with each other. According to the analyst, the first level projects are still relevant and Cosmos should come out of the shadow of the more famous Solana, Terra and Avalanche:

“The tier 1 platform season is still going on and the market is bored with SOL, LUNA and AVAX. But Cosmos (ATOM) can be a novelty for many. There are arguments in favor of Cosmos, such as the emergence of internetworking stacking, internetworking protocol and many other things, but in simple terms, ATOM is the asset that has been pumped less than others. “

The analyst noted several key ATOM levels that are worth watching. In terms of technical characteristics, ATOM in pairs against BTC and USD is above key resistance levels. The asset looks strong while the 0.00076 BTC and $ 28 levels remain unchanged as support.

Second project – open source blockchain Harmony (ONE)that has the ability to launch Ethereum applications faster and at less cost. The analyst is bullish on ONE:

“For Harmony, you can apply the same rules as for Cosmos. The important levels are 360-529 Satoshi per pair against BTC and about $ 0.3 per pair against USD. It may sound a bit cynical, but the market is always looking for something new and attractive. “