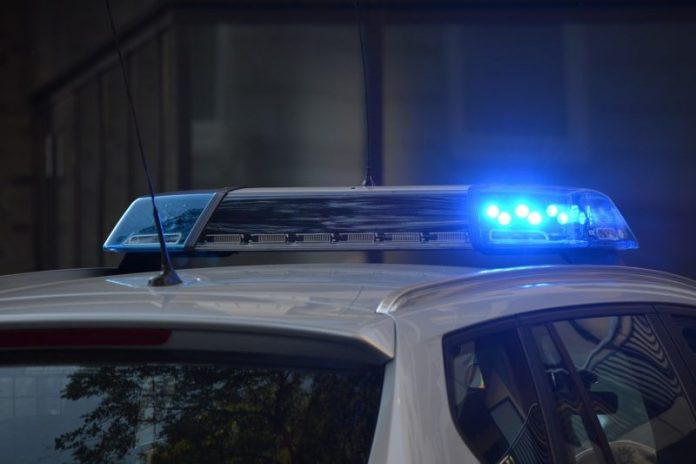 Investigations by the British police over the past 5 years have led to the seizure of BTC and other crypto assets in the country in an amount equivalent to approximately $ 435 million.

According to the information provided, 12 of the 48 territorial police services in the country have seized digital assets worth 322 million pounds (about $ 435 million), decrypt reports, citing New Scientist. Another 15 territorial divisions did not respond or refused to provide such information.

It is noted that almost the entire amount (over 99.9%) of the seized crypto assets was made up of the first BTC cryptocurrency. Besides him, Ethereum, Monero, Dash and Zcash are also mentioned. The majority of these digital assets have been seized by the London Metropolitan Police over the past 5 years (approximately $ 398 million).

Chief Detective Joseph Harrop, of the Greater Manchester Police Economic Crime Unit, told New Scientist that British police are “just getting started” with crypto technology, and that his own forces have to hire civilian personnel with relevant experience to train detectives.

In addition, law enforcement units encounter legal obstacles on their way when seizing cryptoassets, since today they are classified as property, and not as money, in accordance with the Law on Proceeds from Crime. Thus, cash can be seized on suspicion that it is the proceeds of criminal activity, and in order to seize non-cash property, a conviction is still required.

The head of the financial investigation department of the National Crime Agency Gary Cathcart noted that today law enforcement officers are in the same situation with cryptocurrency as they were with cash about 20 years ago.

UK regulators and lawmakers are seriously concerned about the use of crypto assets for criminal purposes. In 2021, as part of the fight against illegal use of cryptocurrency, the FCA invested about $ 670,000 in order to hire external consultants to educate their staff on the money laundering and terrorist financing risks posed by the crypto sector. Loud in June last year was the seizure of £ 114 million (at that time, about $ 158 million).