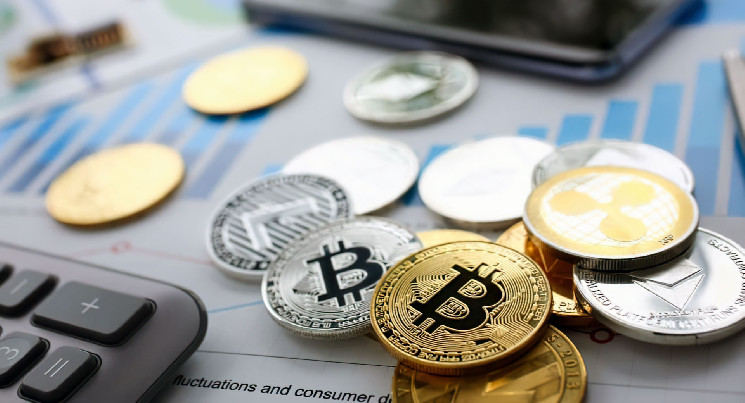 Within a week, 7 little-known altcoins soared by at least 75%

Several promising altcoins kicked off the new year with skyrocketing gains, although the rest of the market is flat.

Frax Share (FXS) is the control token of the Frax stablecoin protocol. Its goal is to provide algorithmic money instead of digital assets with a fixed supply. FXS is used to pay commissions and generate seigniorage income. FXS peaked at $ 41.48, representing a weekly gain of 85%.

Active Tomb Shares (TSHARE) used in the Tomb Finance (TOMB) project associated with the Fantom smart contract platform (FTM). TSHARE is intended to serve as a liquid asset that can be moved and traded without restriction, benefiting from the FTM exchange rate gain. TSHARE rate soared from $ 14,000 to a maximum of $ 24,382.13, that is, by almost 75%.

Decentralized Options Exchange Dopex (DPX) is also gaining momentum. DPX is a governance token that gives holders a vote, as well as commissions and other forms of income. DPX price rose from $ 1590 to $ 2856 (almost 80%).

The beginning of 2022 succeeded with the own token of the cryptocurrency banking ecosystem MinePlex called PLEX… MinePlex combines traditional finance with blockchain technology. The PLEX price jumped from $ 0.98 to $ 1.82 in just four days (up 85%).

Privacy Focused Smart Contract Railgun (RAIL) showed good results – in just 3 days it grew from $ 1.6 to $ 4.2 (an increase of 162%). According to the project’s website, users using Railgun can remove their wallet addresses from their actions and transactions on blockchains, where this information is usually available to everyone.

The purpose of the DeFi protocol Ribbon Finance (RBN) is the introduction of structured products to the cryptocurrency market. The RBN rate jumped from $ 2.1 to $ 4.15, which is an increase of almost 100%.

Cryptocurrency KEEP has become more expensive by 172% in a week