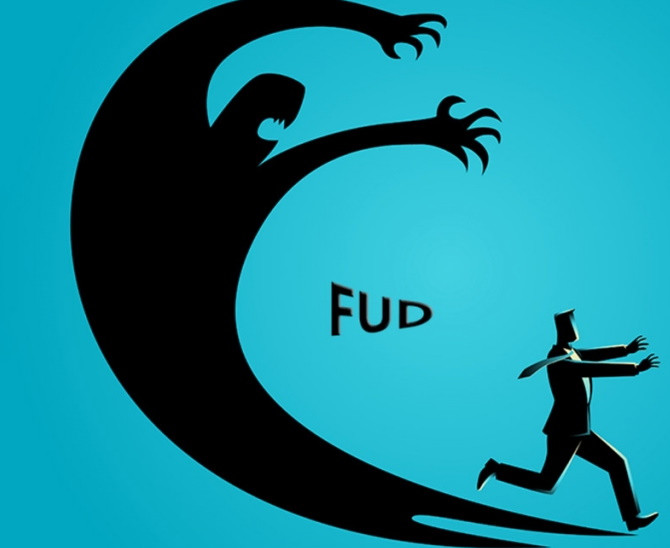 A netizen stated that there is too much FUD around Ripple XRP. FUD is a psychological manipulation tactic designed to convey information about something in a way that makes people doubt it.

So, as the user noted, he had heard that a certain asset could “kill” Ripple XRP. However, according to his personal analysis, XRP is the standard.