SILV token price collapsed by 99% due to hacking

The developers of the Illuvium project reported that part of the funds were stolen from an unofficial liquidity pool as a result of a hacker attack. 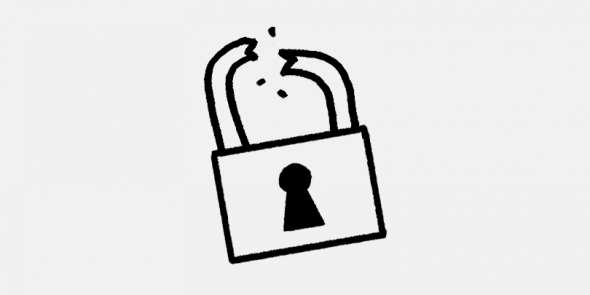 The Escrowed Illuvium (SILV) token price on decentralized cryptocurrency exchanges has plummeted 99% due to a liquidity pool hack. At 11:35 AM UTC on January 5, the altcoin price is $ 6. The attack on the pool was reported by the developers of the Illuvium token. They also noted that Escrowed Illuvium is an unofficial pool of liquidity and urged not to buy SILV tokens.

The Illuvium creators admitted that the attackers managed to steal part of the funds from the SILV liquidity pool. The developers promised to indemnify all SILV token holders.

The Illuvium project positions itself as a decentralized gaming studio that develops projects for earning cryptocurrency. Escrowed Illuvium is a token for the Illuvium Project Coin (ILV).