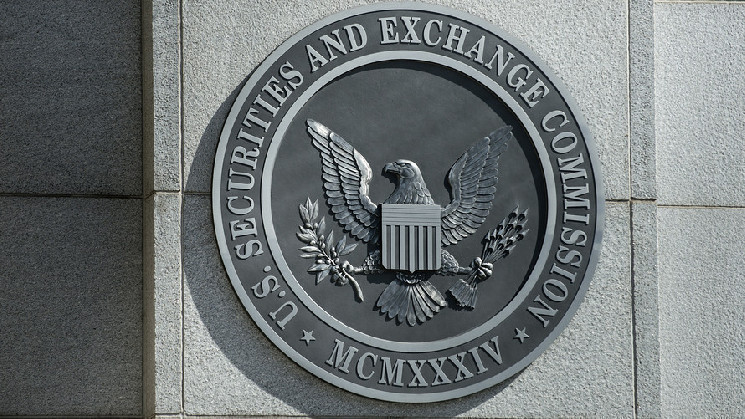 SEC postponed ruling on another spot bitcoin ETF, and this time the delay affected a proposal from NYDIG

“The SEC considers it appropriate to increase the time period during which a decision can be made to approve or reject the proposed changes. The Commission wants to have a sufficient time period to consider all the problems, and also needs to hear the views of the participants in the comments, ”the regulator says.

The Commission extended the period for consideration of the proposal by 60 days. NYDIG can now expect a response to its application by March 16. NYSE Arca first applied for a product listing on June 30, 2021, which kicked off the SEC’s timing for a decision.

The current extension of the deadline for considering a proposal for a Bitcoin ETF is far from the first. After several renewals and using the maximum possible review time frame, the SEC denied approval for products from VanEck, WisdomTree, Kryptoin, and Valkyrie.

Spot Bitcoin ETF proposals from Grayscale and Bitwise still stand a chance of getting the green light.