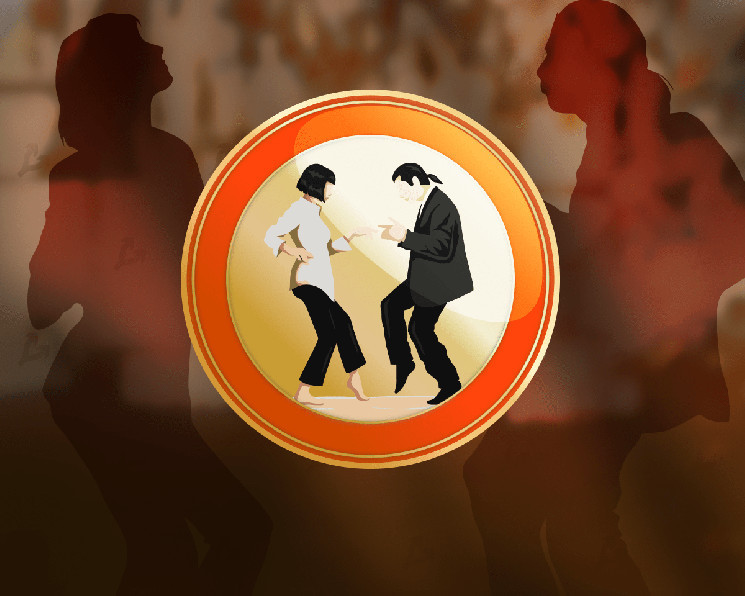 Film director Quentin Tarantino will list a collection of non-fungible tokens (NFT) based on the 1994 film Pulp Fiction for auction on Secret Network. This is stated in a press release.

Trades will be held in seven stages:

Those wishing to participate in the auction need to register on the site from January 10th.

The organizers noted that the NFT will include chapters from Tarantino’s original handwritten script and his exclusive audio commentary.

As a reminder, in November 2021, Tarantino announced an NFT auction based on Pulp Fiction.

In response, the Miramax film studio filed a lawsuit against the filmmaker on charges of unfair competition, breach of contract and copyright.