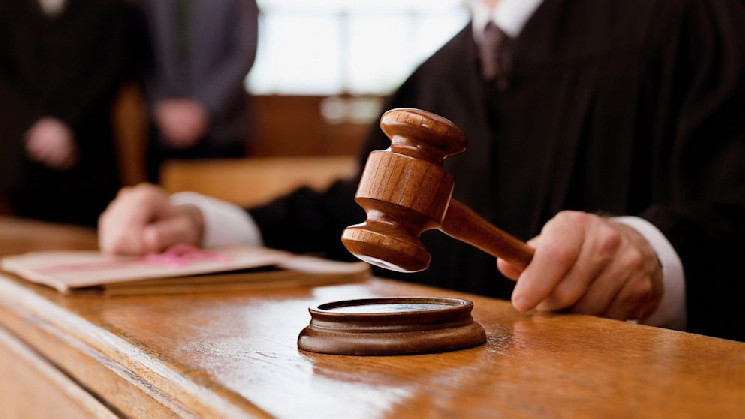 Over 11K Messages Sent to Senators in SEC Vs. Ripple Case

Lawyer John Deaton said that more than 11 thousand messages have already been sent to senators in the SEC case against Ripple.

The website of the law firm CryptoLaw, owned by Ripple XRP supporter John Deaton, allows messages to be sent to US Senators. There is a dedicated Connect to Congress tool.

John Deaton recently tweeted that over 11,000 messages have already been sent to senators in the SEC v. Ripple case. In the comments, XRP investors have confirmed that this feature works well.

Senators’ representatives do respond to messages. Therefore, it is likely that the asset will be able to receive support from some American politicians. The only point is that among the congressmen, corrupt individuals can also be caught, like in the SEC.