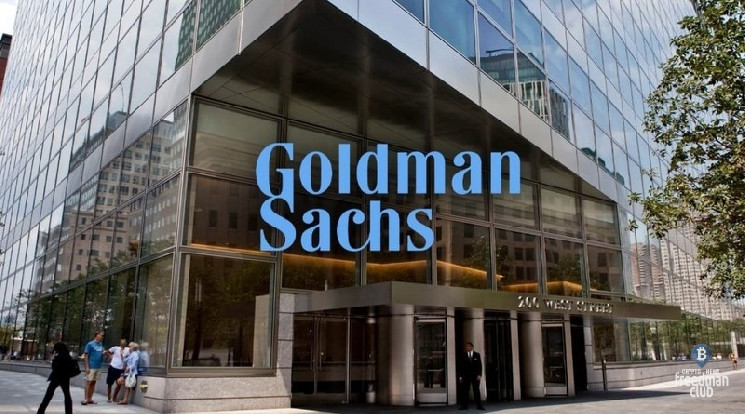 In a new note, the financial institution says it believes Bitcoin is well positioned to dominate financial markets.

In a new note, the financial institution says it believes the world’s largest cryptocurrency could continue to distract market share from gold.

Analyst Zach Pandle’s calculation is based on the value of the so-called “store of value” market.

According to him, the public owns the precious metal in the amount of 2.6 trillion dollars, while the market capitalization of BTC is adjusted for a floating rate is $ 700 billion.

If the demand for assets to maintain value remains unchanged, but Bitcoin’s share of that market rises by 50% over the next five years, Pandle believes this will push prices into six-figure territory.

This does not take into account the prospect of receiving buy-ins from institutions. While companies like MicroStrategy have been particularly aggressive in increasing the amount of BTC they hold in reserve, it looks like other corporations have been reluctant to take the plunge so far. Concerns about the environmental impact of BTC may be one factor here.

While Bitcoin has grown by about by 60% last year, its performance pales in comparison to most altcoins and even some of the big companies.

For example, Apple shares did manage to outperform Bitcoin in 2021, despite significantly less volatility. What’s more, the risk-adjusted returns on BTC are much lower compared to real estate and the benchmark S&P 500.

Meanwhile, for gold recently had its worst year since 2015 against the backdrop of the global economic recovery, which sharply reduced the demand for the asset, which is a safe haven.
The US Federal Reserve is expected to announce two interest rate hikes this year, which many analysts say doesn’t bode well for the prices of risky assets like Bitcoin, as they benefited greatly from the unprecedented printing of money.