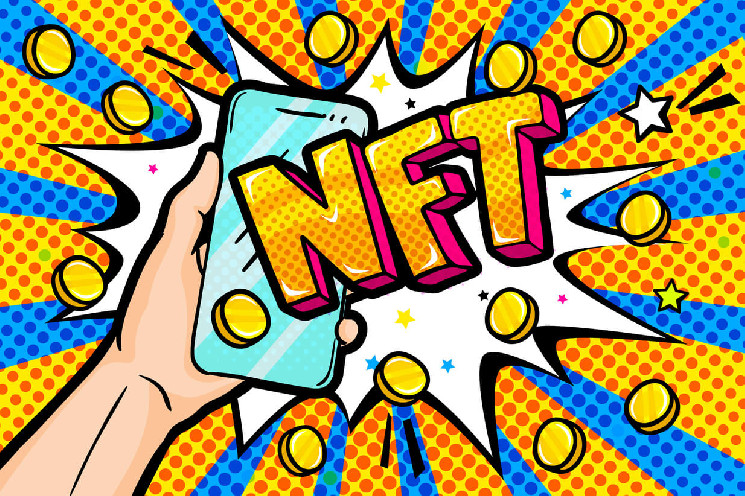 Cryptocurrency trader Jordan Fish, whose alias is Kobe, used a rather strange way to attract users to the Ethereum platform.

A couple of days ago, Kobe wrote several posts on his Twitter page in which he expressed his outrage at the attitude of gamers towards non-fungible tokens (NFT).

“Recently, there has been a negative attitude of the gaming community towards NFT. Gaming achievements should be owned not only by the gaming company, but also by the gamer personally, ”said Jordan Fish.

Some users have responded negatively to this post. Pointing to the unreliability of NFT to the distributed ledger technology industry, as well as directly to the harm of blockchains like Ethereum to the environment.

A correspondence began between skeptics and Kobe, and to prove his point of view, he offered them a payment of $ 10 thousand if they become Ethereum users and buy NFT through this platform. One of the parties to the conflict agreed to his proposal and created an address on the Ethereum platform, after which a part of the payment was transferred to his account, then he purchased NFT on OpenSea and received the remaining amount.

It’s worth noting that Jordan Fish is one of the founders of UpOnly, the best platform for collecting data and predictions regarding money-making games.

According to Crypto Briefing, a popular cryptocurrency research publication, Kobe, along with his partner Ledger, have been named as one of the main promoters of the gaming sector in 2021.

In this context, it is worth emphasizing that most large corporations see NFT as a threat, believing that they are capable of destroying the gaming industry, because the players will be able to dispose of their internal assets themselves.

The skyrocketing interest in non-fungible tokens in 2021 has caught the attention of some corporations who have pushed for the introduction of NFT into the gaming space. This caused a controversy in the views of both gamers and gaming companies. By the way, the online service Steam has banned the use of digital assets and tokens, while Ubisoft continues to work towards their implementation.

To wrap up, it’s worth highlighting the fact that Jordan Fish is not the first to try this. In the fall of 2021, the NFT collector under the pseudonym Vincent Van Dough offered to pay $ 5 thousand for the skeptics to issue their own NFT token, but there were no volunteers at that time.

We will remind, earlier we reported that the cost of bitcoin continues to decline due to the low activity of cryptocurrency traders.