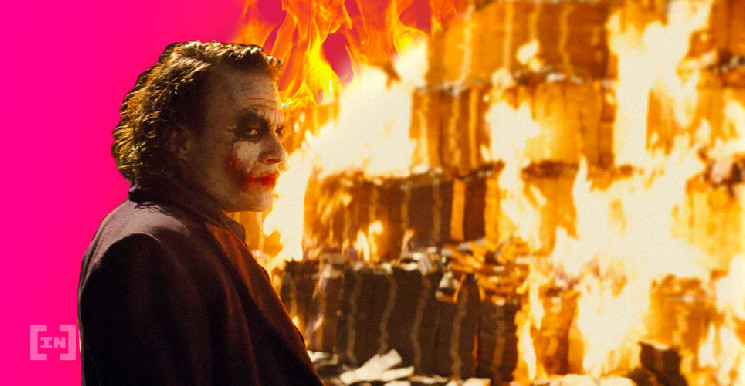 American electronic music DJ Steve Aoki has become the owner of a non-fungible token (NFT) of the Bored Ape Yacht Club collection numbered 9309. He announced this on Twitter. According to the OpenSea marketplace, Aoki spent $ 309,271 on the digital monkey drawing. The previous owner spent 40 WETH on the drawing (~ $ 152,600 at current exchange rates). 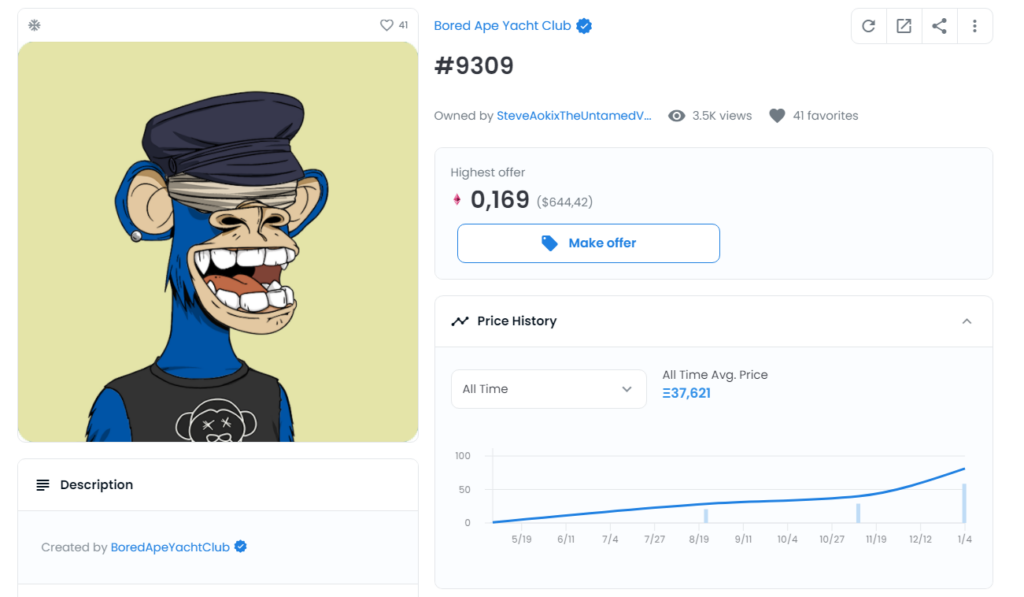 The token is stored in a joint vault of the DJ and the developers of the mobile game The Untamed. The DJ also stores other NFTs, including CryptoPunk, CloneX and Doodle cards. That being said, this is not Aoki’s first purchase from the BAYC collection.

For example, the DJ previously bought the BAYC token number 8716 for $ 186,000. The value of the entire storage of Aoki and The Untamed at the time of writing is estimated at more than $ 1 million, according to DappRadar.

Aoki isn’t alone in joining the NFT hype. The editors reported that French DJ David Guetta sold NFT tokens issued jointly with the “musical metaverse” AlphaVerse in the amount of $ 250,000. As the editors found out, all token buyers turned out to be unnamed accounts registered in November 2021.

As stated in a press release, CRYS were traded for ETH. However, it remains unclear why the developers accepted ETH to buy a token based on BSC, which, for example, was suitable for buying the above-described NFTs.