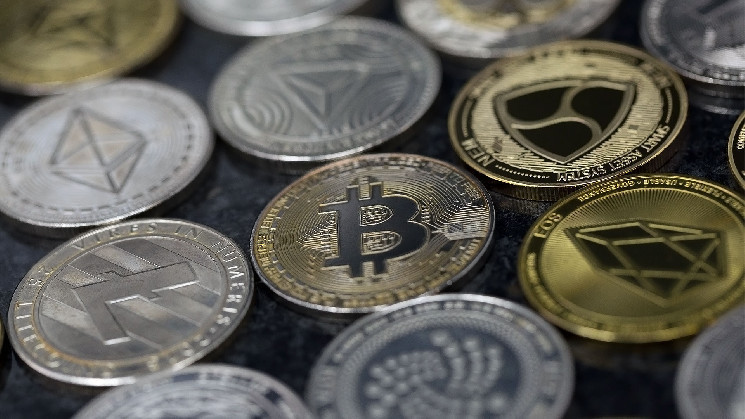 Cryptocurrency trader Cantering Clark noted that bitcoin forms a pattern that was observed in July before the break in the rate, and also marked a pair of altcoins with bullish prospects

According to him, the recent exchange rate movement of bitcoin resembles a situation when an asset was traded for about $ 30,000, and then doubled in less than 3 months.

In addition, the trader is watching one of Ethereum’s competitors – Phantom (FTM)… He believes that now the FTM exchange rate movement looks especially strong and resembles the situation last month, when the largest trading volumes were observed:

“A lot of coincidences with past patterns and a high probability of continued growth is much higher. FTM looks promising “

Also, the trader began to look closely at another altcoin. He believes that Near will show good profitability and is ready to place buy orders almost 30% below the $ 17 level:

“Placed buy orders up to $ 12. If they do not work, you will have to combine them at slightly higher levels. I expect good profitability from NEAR in the future “