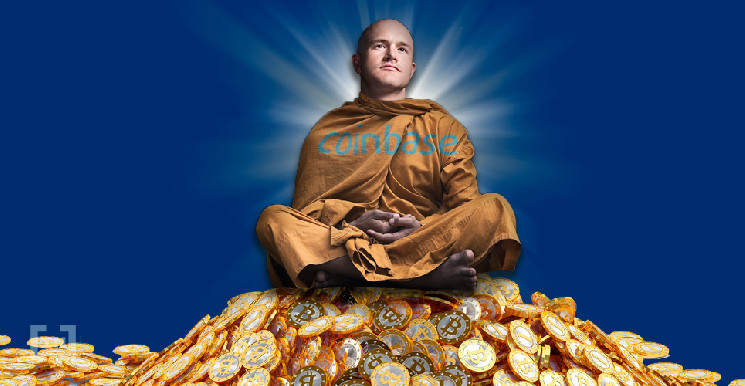 The head of the American crypto exchange Coinbase Brian Armstrong became the owner of a mansion in Los Angeles for $ 133 million, writes The Wall Street Journal, citing sources familiar with the deal. The purchase is reported to be one of the most expensive ever made in Los Angeles. 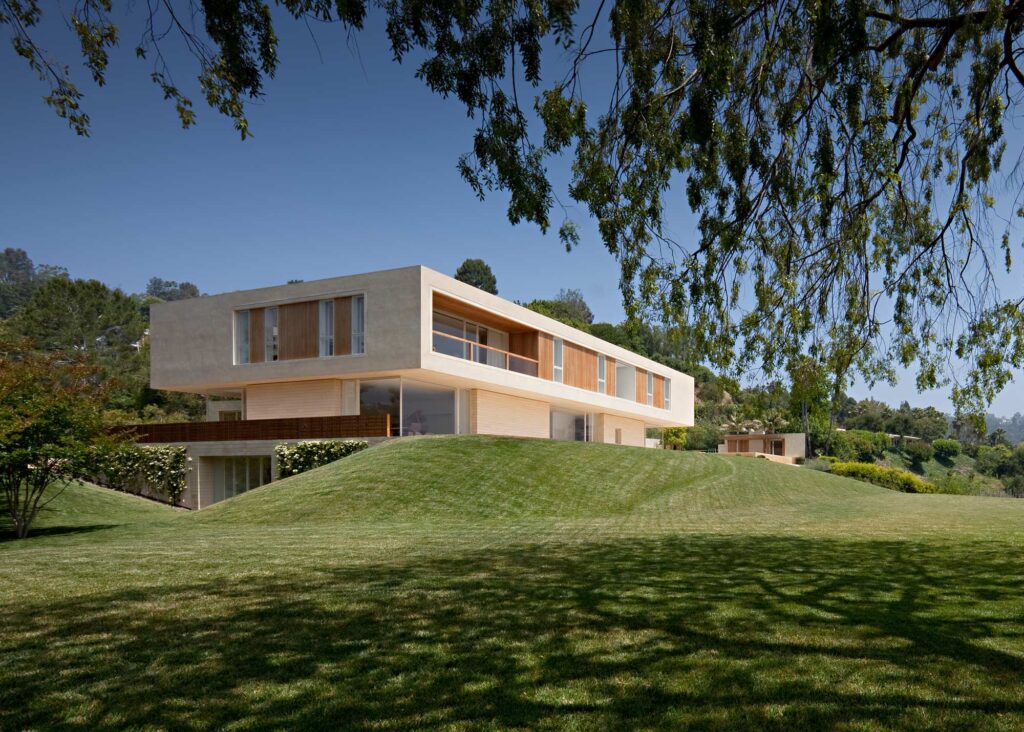 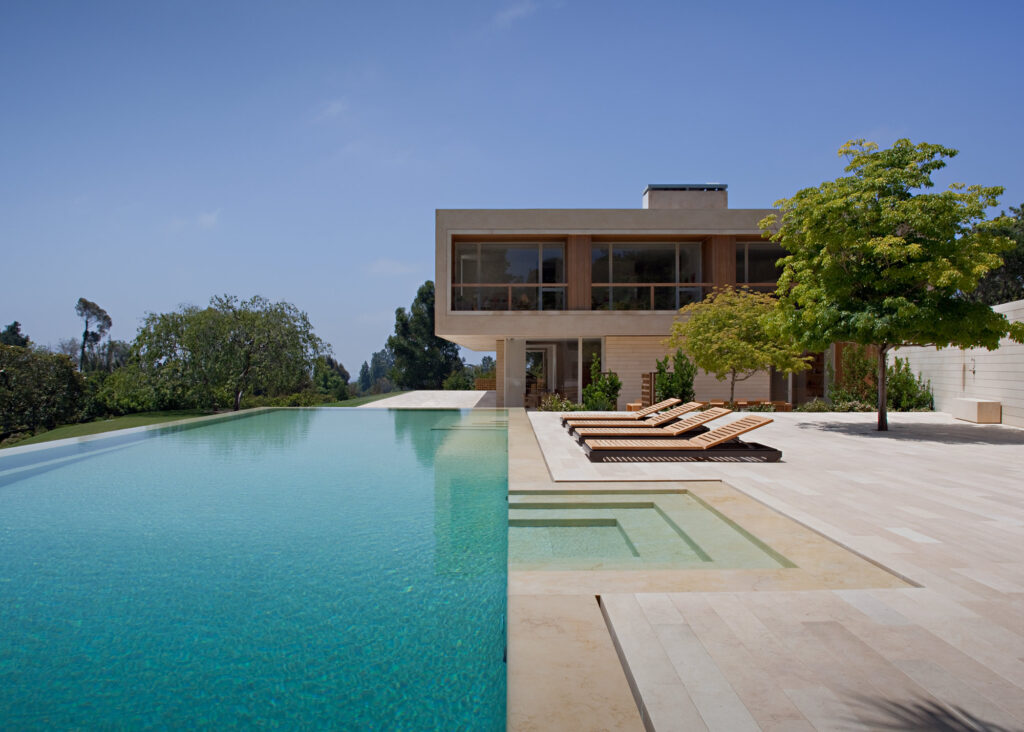 The area of ​​the entire plot purchased by the head of Coinbase is 2 hectares. Most of the territory is occupied by the mansion itself, as well as a guest house with five bedrooms. Armstrong himself did not comment on the reports on the purchase of real estate in any way.

Earlier, the media found out that bitcoin tycoons were targeting the most expensive housing in New York. For example, the most expensive apartment in the city could go to a bitcoin tycoon. Unknown cryptocurrency investor interested in buying real estate on the 96th floor of an ultra-high skyscraper – 432 Park Avenue. The cost is estimated at $ 169 million.

As stated elite real estate broker Eduard Mermelstein, the activity of cryptoinvestors in the real estate market has become noticeable in the last couple of months. In his opinion, investors are leaving the cryptocurrency market in search of other ways to save money.

In early September 2021, the editorial office reported that since entering the exchange, Coinbase investors got rid of the shares of the cryptocurrency company in the amount of $ 5.4 billion. The top managers of the exchange themselves were among the sellers.