Marketplace Ethernity and the family of martial artist Bruce Lee have created an NFT collection in memory of the legendary fighter and actor called “Formless Form.”

On January 8, 2022, the Bruce Lee Family and the Ethernity marketplace will release the NFT Ethernity Lee collection. The collection aims to “spread the legacy of the thinker and legendary martial artist who has become a cultural icon around the world,” reads the release notes for the collection on Ethernity.

Bruce Lee is known all over the world in the early 1970s for his hand-to-hand combat style and roles in full-length martial arts films: Path of the Dragon, Fist of Fury, Game of Death and others. 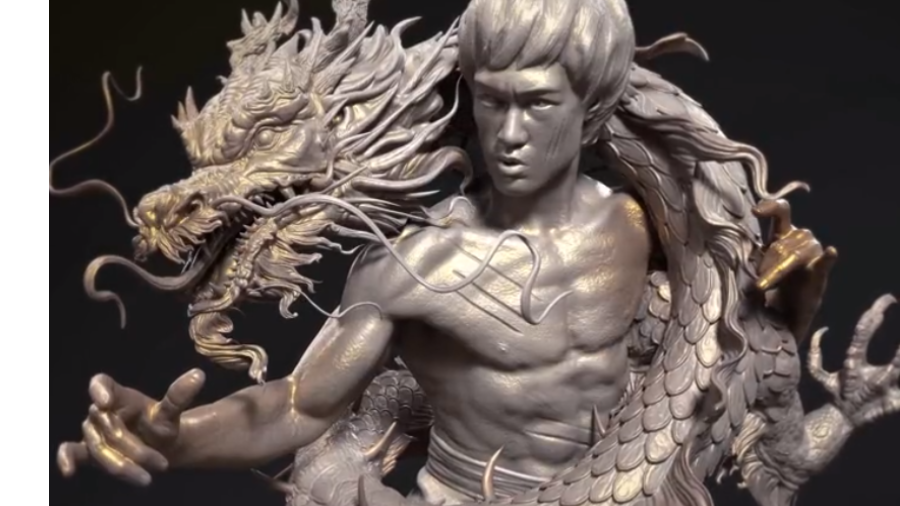 The collection was created by the artist Bosslogic and his colleagues Raf Grassetti and Anthony Francisco.

“My father believed in honest expression. We are honored to have the opportunity to collaborate with these extremely talented artists whose artistic expression will help spread the positive message of Bruce Lee’s philosophy and teachings to the world, ”said Shannon Lee, Bruce Lee’s daughter, Chairman and CEO of the Bruce Lee Family and One Family Foundation.