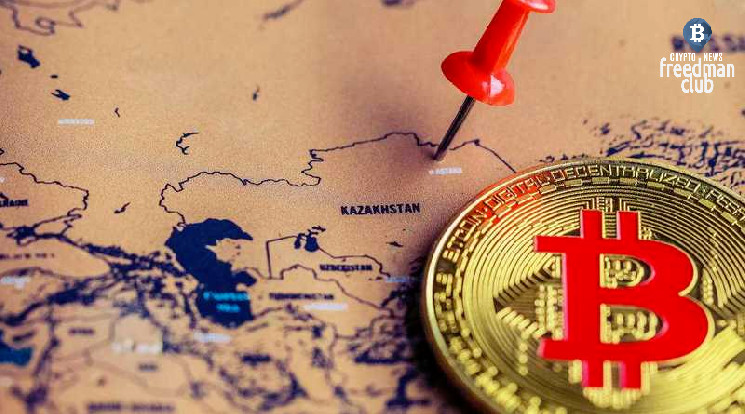 Bitcoin hash rate falls due to protests in Kazakhstan

Kazakhstan, amid the bans on the mining industry in China, became the second country in terms of the volume of mined BTC, but today’s disconnection from the Internet played a cruel joke with the miners.

NetBlocks network data provider said that Kazakhstan is located “At the epicenter of a nationwide internet outage after a day of mobile internet disruptions and partial restrictions.” 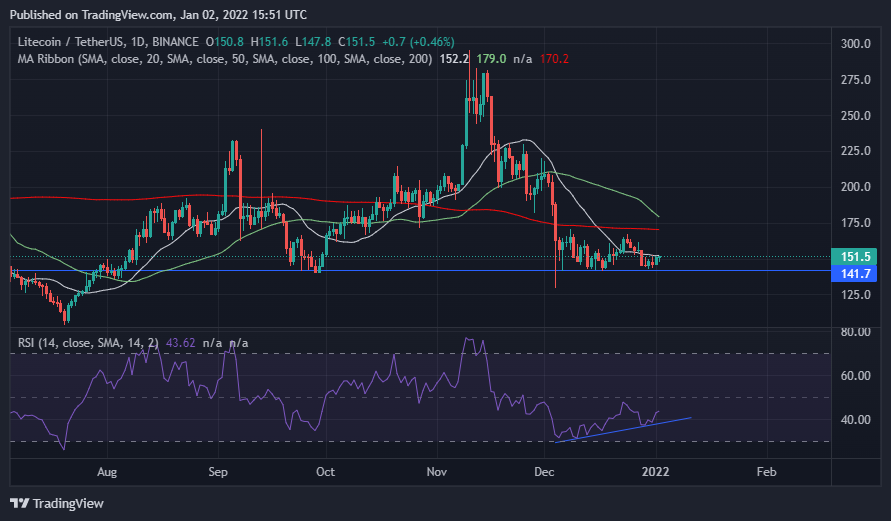 Operator “Kazakhtelecom” disabled internet access nationwide. The authorities are trying to block the web version of Telegram and the messenger itself throughout the republic.

Leading mobile operators have ceased to provide Internet access services: these are Kcell, Beeline and Tele2. When trying to connect to the network of a cellular operator, you can see the following picture: 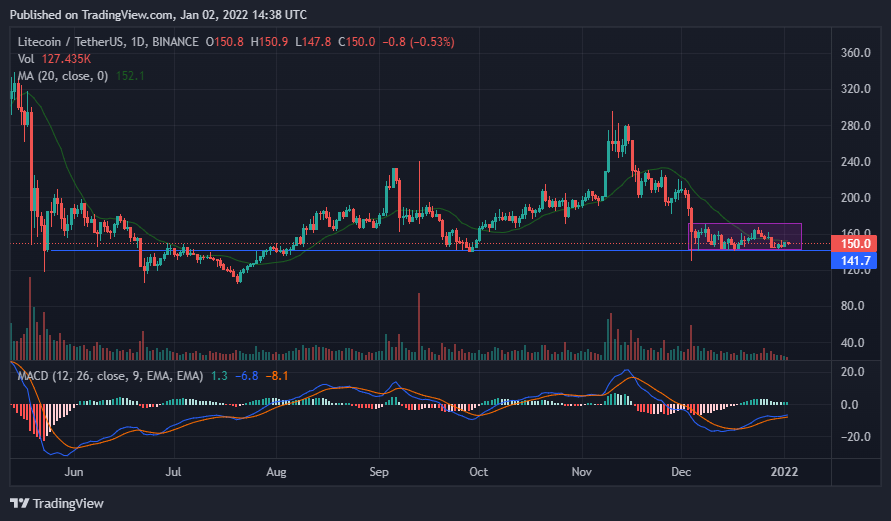 In this way, the authorities are trying to disrupt the coordination of the protesters and prevent information about the ill-treatment of the demonstrators from leaking online, as was the case with Belarus.

The ongoing internet shutdown in Kazakhstan comes after the Kazakh government resigned amid protests sparked by a sharp rise in the price of liquefied petroleum gas used to refuel car vans. President Kassym-Jomart Tokayev accepted the resignation of the Kazakh government this Wednesday morning and declared a two-week state of emergency in Almaty, Nur-Sultan and the surrounding area.

The rallies exposed a long-standing problem of government insolvency and dissatisfaction with the regime. Young, tech-savvy and globalized Kazakhs probably want the same freedoms as Ukrainians, Georgians, Moldovans, Kyrgyz and Armenians, who have also expressed their frustration with authoritarian regimes over the years.

Despite the fact that there is very little official information, the Internet is already full of videos, where it is clearly visible that after the arson of government buildings, a shootout ensued between the demonstrators and the security forces. The police and the National Guard are trying to restore order in the streets.

Recent internet outages have negatively impacted the global hash rate of Bitcoin. Now Kazakhstan ranks second in terms of production of the leading asset, for whichaccounts for 18% of the total global distribution of BTC mining hashrates. After the resignation of China, the United States took the leading place in the ranking.

Many Chinese mining companies had to leave their homes due to repression and travel to Kazakhstan, which seemed to be a stable state and provided incentives for the cryptocurrency industry. Now, crypto enthusiasts are watching the actions of the demonstrators with bated breath, worried about how this will affect the movement of the Bitcoin exchange rate and the entire crypto market.