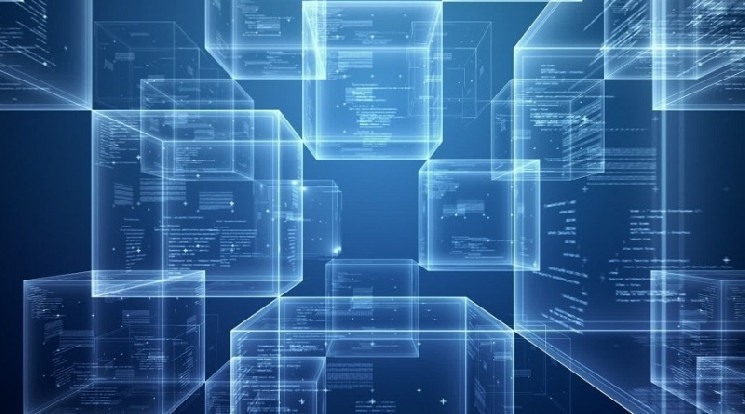 Wits Wind on the reason for not specifying the timing

XRPL Labs developer Wits Wind spoke about the reason for not specifying the timing of updates, starting with the words:

A specific reason was further named:

By constantly redefining priorities, prioritizing common / help desk issues, always prioritizing stability and security, it is almost impossible to meet deadlines (dates). This is why we do not promise updates by a specific date.

According to Wits Wind, just keeping dates is no good:

Meeting dates / deadlines in this space is the best way to introduce bugs, or worse: compromise security. Our updates are ready when they are ready. When we can release them as confidently as possible. And we are proud to release more important things earlier than we planned.

Earlier, an Australian lawyer on Twitter criticized the SEC over a lawsuit against Ripple, calling the regulator’s behavior absurd.