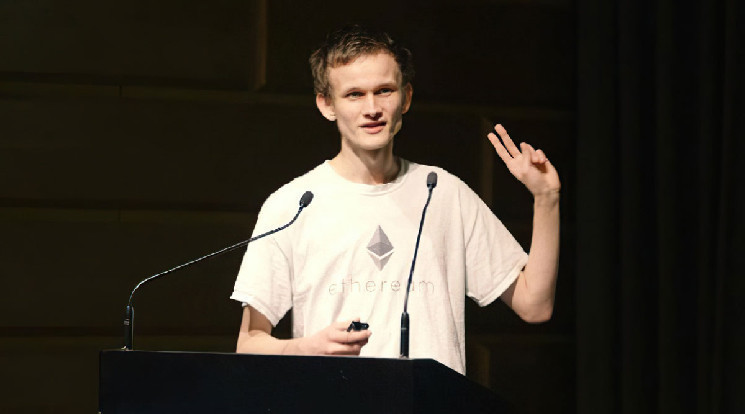 V. Buterin is not limited to Ethereum and is interested in Tezos and Zcash

During a recent talk on the Bankless podcast, Ethereum co-founder Vitalik Buterin argued that maximalism is “unhealthy.”

Buterin is convinced that there are worthy communities in the cryptoindustry whose interests are not limited to making quick money. In particular, he takes a keen interest in the Zcash and Tezos projects.

I think there are really cool and interesting things happening in the Zcash space. There is also a lot in Tezos that deserves attention.

The Canadian-Russian programmer noted that in modern conditions an important factor of success is decentralization, which is not implemented by all projects that declare the desire for it.

For this reason, the co-founder of Ethereum previously dropped support for Bitcoin Cash, claiming that the largest Bitcoin fork ended in failure.

Decentralized exchanges like Uniswap, on the other hand, have achieved the expected success.