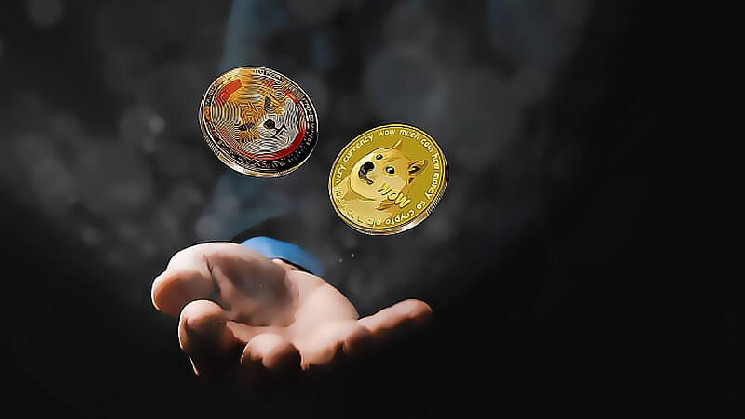 UFC star Chuck Liddell tweeted a poll asking for help in choosing between the two most popular meme coins and another cryptocurrency on Binance Smart Chain Safemoon.

Im curious who will win this. Which #cryptocommunity is the strongest! between these 3. @dogecoin @safemoon @Shibtoken #dogecoin #shiba #SAFEMOON

Dogecoin supporter Matt Wallace has accused the Safemoon community of attracting fake accounts to take first place. Given the extreme popularity of DOGE in the United States, this opinion is not without common sense.

Liddell entered the cryptocurrency space in early November 2021, adding that he had watched dozens of Wallace’s Dogecoin videos. In addition, he became interested in Shiba Inu and asked the community which cryptocurrency should be preferred.

I’m new to cryptocurrency @ MattWallace888 and torn between your great #dogecoin videos, I feel like I’m missing something .. But then there’s the #shib coin. Help me understand why one is better than the other?

I’m new to #cryptocurrency @MattWallace888 and I’m torn between your great videos on #dogecoin but also feel like I missed out on it? I see the #shib coin stuff Help me understand why one is better then the other? I’m learning #dogecoinarmy #SHIBARMY

Liddell is far from the only UFC star interested in cryptocurrencies. Former MMA champion Ben Askren has long been a staunch supporter of Bitcoin. In May 2020, former UFC champion Eddie Alvarez revealed that Askren convinced him to purchase BTC.