“The scenario of 4 years ago will repeat itself.” What will happen to Bitcoin in January

Experts explained where the rate of the first cryptocurrency will move after leaving the range of $ 45.5-48 thousand. 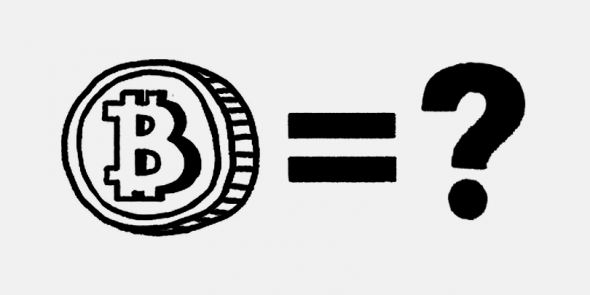 In the first days of January 2022, bitcoin continued to trade in the range of $ 45.5-48 thousand. Experts from RBC-Crypto predicted whether the cryptocurrency would be able to get out of the “side” movement in the next few weeks and where the asset price would move in this case.

The year 2021 ended less positively for bitcoin than expected, said Maria Stankevich, Development Director of the EXMO crypto exchange. According to her, despite the fall of the cryptocurrency below $ 46 thousand, it still has potential for growth to $ 49.5 thousand.

“In this zone, you can open long positions, the purpose of fixing which will be marks above $ 51 thousand,” the expert explained.

The dynamics of bitcoin in January will largely depend on the quotes of the S&P 500 index, says Stankevich. With a decrease in the value of the index, the price of bitcoin is also capable of falling to the level of $ 43.5-45.6 thousand, and then even lower, the expert added.

Exit from the correction to growth is now the most likely scenario for bitcoin, says Mikhail Karkhalev, financial analyst at Currency.com cryptoexchange. According to him, this is indicated by the massive purchases of the asset on the spot market. The analyst also added that sellers have repeatedly tried to reduce the price of bitcoin below $ 45 thousand, but all their attempts were unsuccessful.

“At the same time, one should not forget about the impact on the price of derivatives now. Due to the liquidation of their positions, collapses most often occur. On-chain metrics speak of potential recovery and growth, possibly as early as January, “Karkhalev explained.

Bitcoin is in very high uncertainty, says Nikita Zuborev, senior analyst at Bestchange.ru. In his opinion, the likelihood of the asset exit from the correction and subsequent “explosive” growth remains, however, there are no convincing prerequisites for this. The analyst explained that in terms of a large number of metrics, the market situation is similar to the events that took place at the turn of 2017 and 2018.

“If the scenario of four years ago repeats itself, then we will see a protracted correction with target values ​​below $ 30,000,” Zuborev predicted.

The current “calm” does not contradict the active “bearish” phase, since the market can be in stable local trends for a long time, while maintaining the global potential for decline, the analyst added.