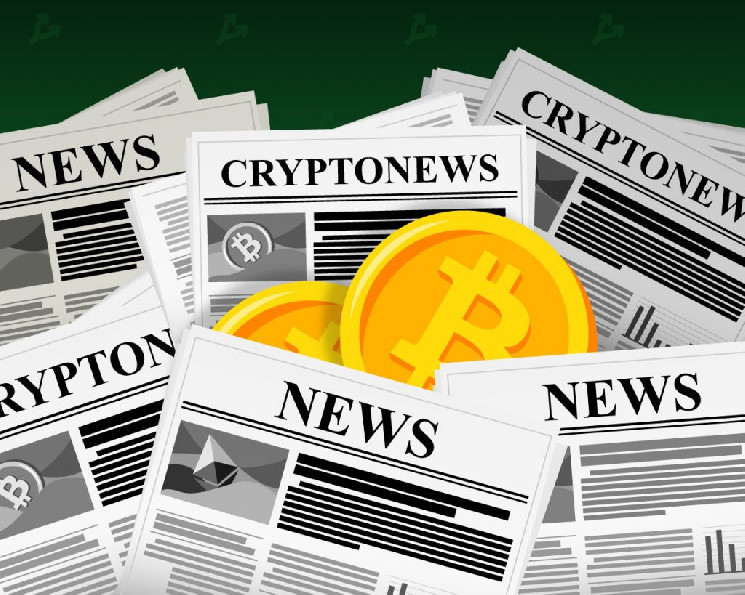 Recently, the police in Manjung County, southwestern Perak, Malaysia, in collaboration with the international electricity company (TNB) and the fire and rescue station, carried out a large-scale operation to combat electricity theft, during which 1,720 mining machines were seized from attackers digital assets.

So, in a fairly short period of time, the regulatory authorities checked 75 buildings, in 30 of which equipment for illegal mining of bitcoin was found.

It is worth noting that in addition to 1,720 machines for minting digital coins, a car, exhaust fans, CCTV cameras and security alarm equipment were also confiscated.

The police managed to detain the suspect born in 1993. The young man was the caretaker of one of the premises in which the search was carried out.

“The theft of electricity resulted in the loss of RM2 million ($ 479,730) to TNB,” said Peraka Datuk Mior Faridalatrash Wahid, Chief of Police for Manjung County.

As of today, the police could not establish who is the instigator in this case, because it is not difficult to assume that this criminal group obviously includes more than one person. It was not possible to find out the period during which the theft of electricity was carried out. To this day, law enforcement officers continue to investigate the details of the crime.

In this context, it is worth noting that this is the second operation of the Malaysian police in the last six months, during which mining equipment was seized. In July 2021, in the city of Miri, authorities confiscated 1,069 pieces of equipment for mining bitcoin. The owners of the mining farm were arrested and the equipment destroyed.

We will remind, earlier we reported that the Chelyabinsk police are investigating the case of the theft of many units of mining devices that were located in the field.