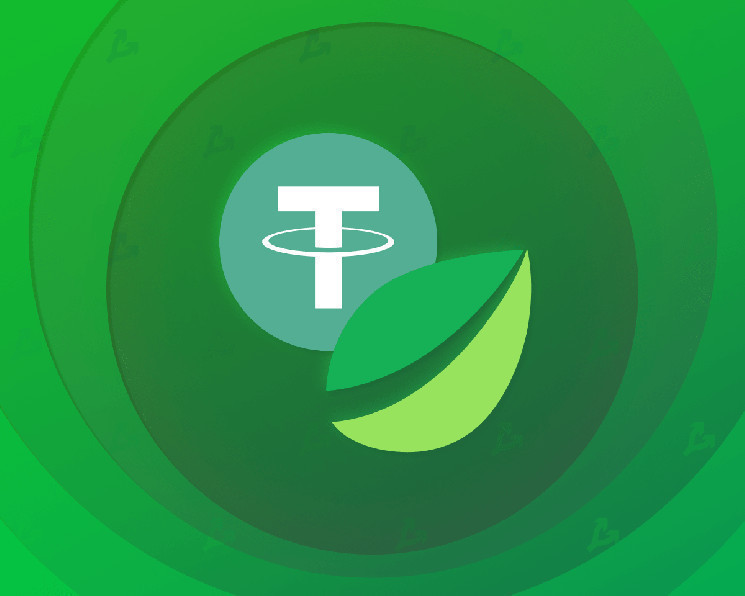 The USDT stablecoin issuer Tether has blacklisted an Ethereum address with over $ 1 million worth of cryptoassets, according to data from Etherscan and Dune Analytics.

On December 30, Tether invoked the “AddedBlacklist” function for the corresponding address. Who owns it and the reasons for its blocking are unknown. 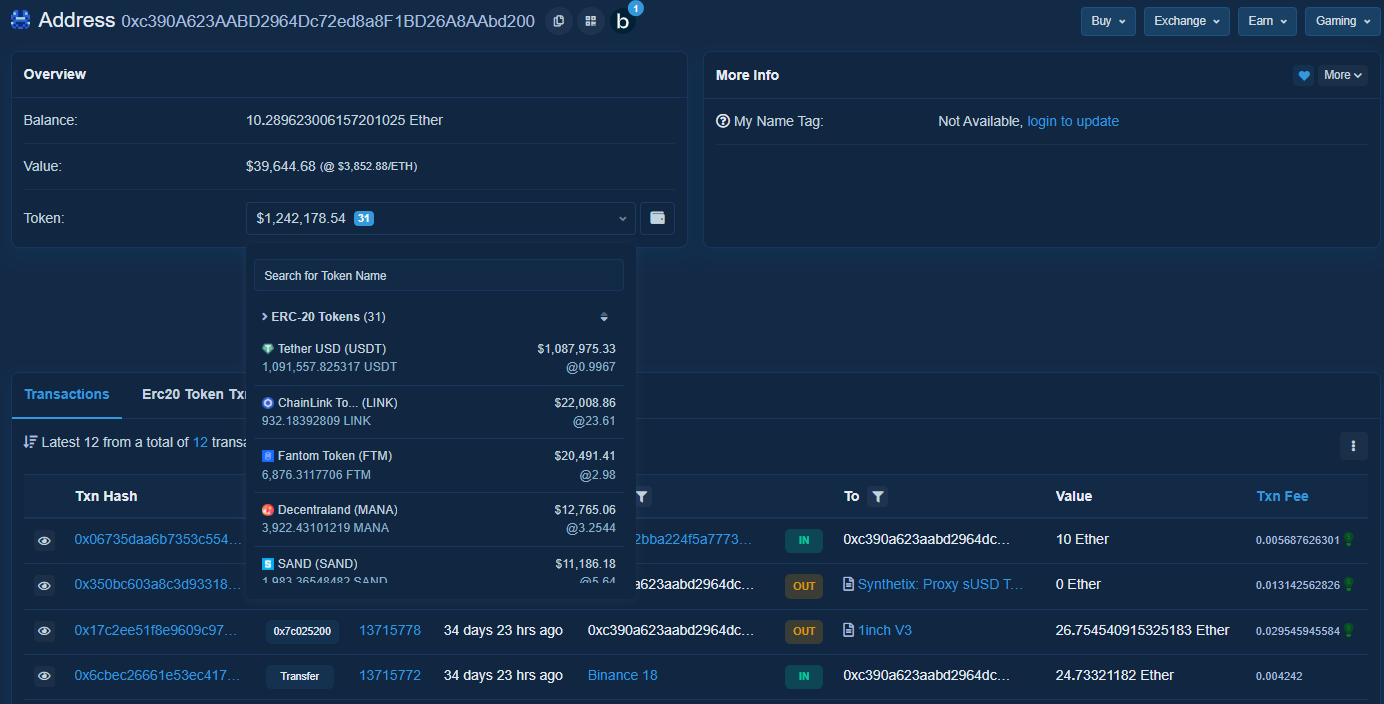 Tether began blocking at the end of 2017. To date, the issuer’s blacklist includes 560 addresses. 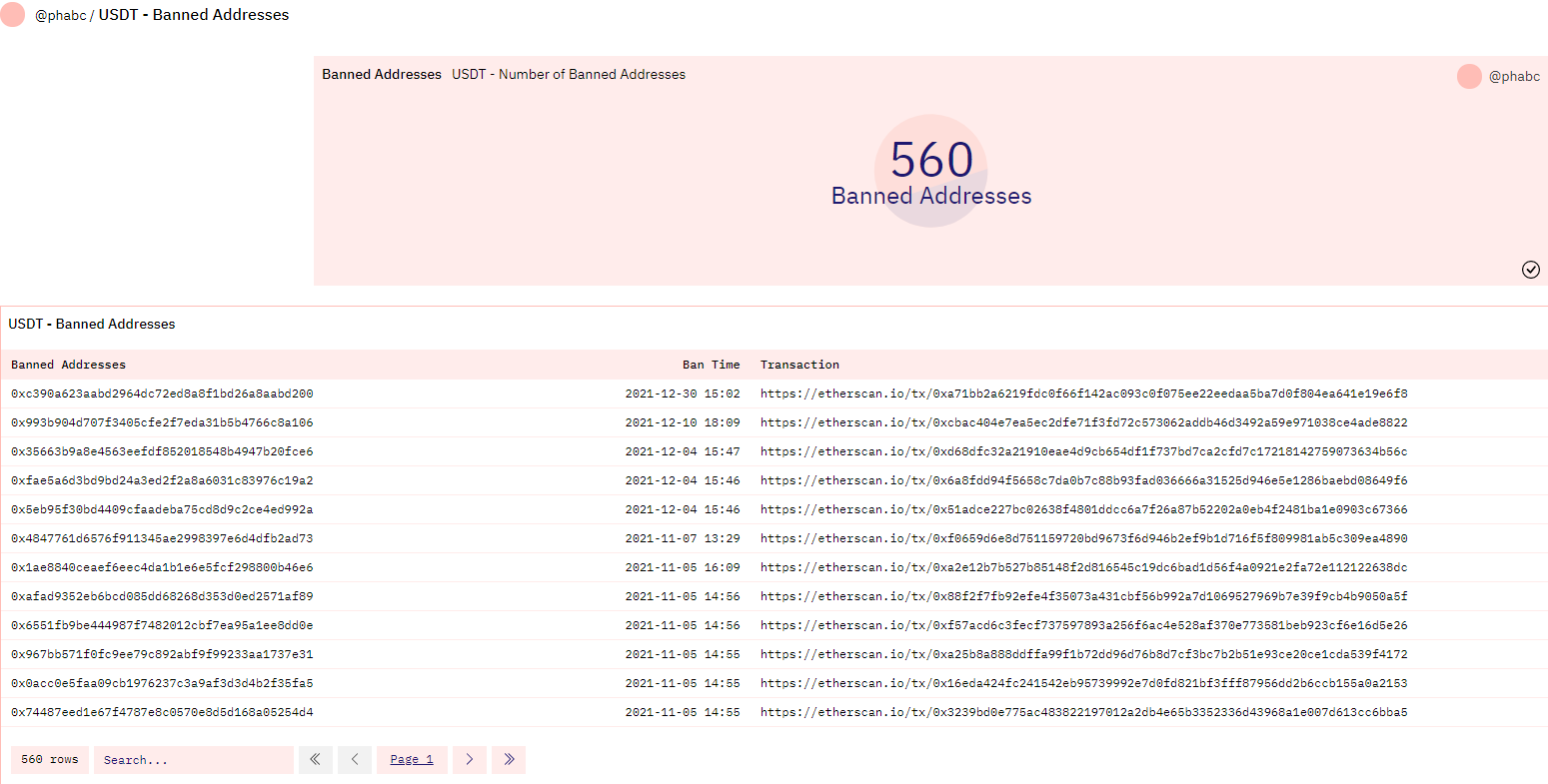 The graph below shows that the growth in the number of blocked addresses accelerated in the second half of 2020. 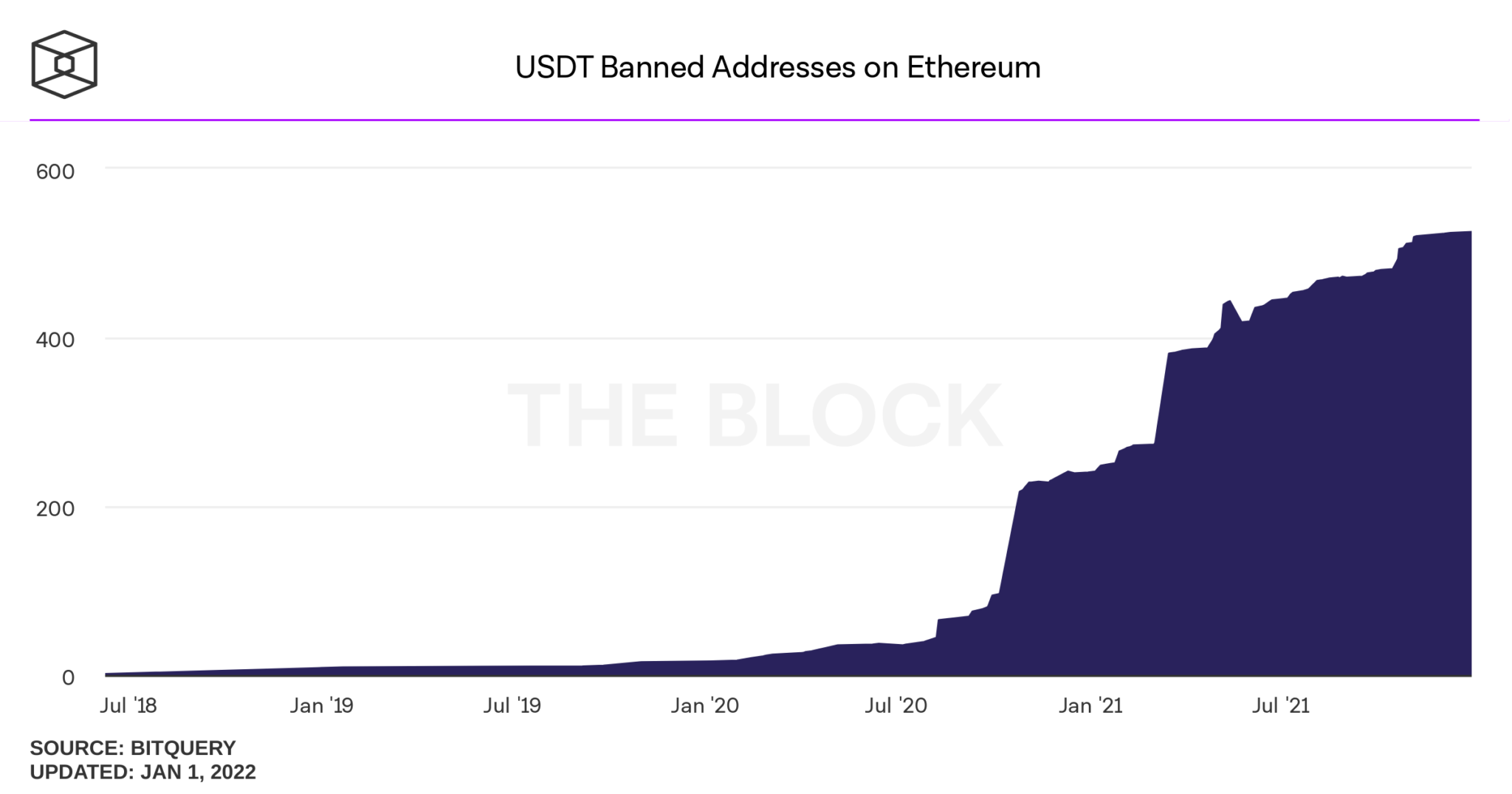 According to The Block, Tether has a “fund recovery mechanism” – in some cases, the issuer can freeze USDT and then reissue them. For example, if someone sent stablecoins to the wrong address, the company can help recover funds – freeze coins at the wrong address and issue new USDTs to the user.

In the latter case, the funds remain at the frozen address. Tether representatives told the publication that in such situations, suspicious transaction activity is carefully studied, sometimes with the participation of law enforcement officials.

Recall that the attacker of the Chinese Internet protocol Poly Network reimbursed the project for all stolen crypto assets, with the exception of $ 33 million in USDT, which Tether froze after the attack.

WSJ names worth $68 billion Tether controlled by the “unusual” four