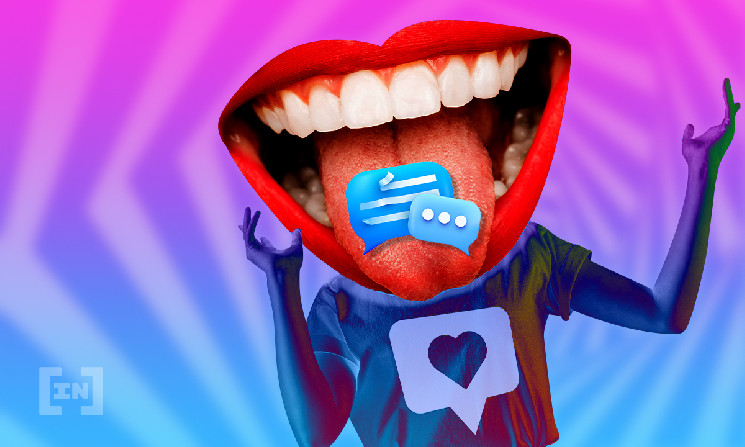 Users of the Solana ecosystem claim another technical problem in the network, however, representatives of the project deny the accusations

The Solana ecosystem is experiencing a network freeze. The first messages arrived on January 3 at 22:52 Moscow time – even then the representatives of BabylonDAO announced problems. As stated in the project, the Solana network turned out to be “overloaded”, due to which transactions were frozen during the verification process.

“… we are suspending the launch [проекта]until Solana returns to normal, ”wrote BabylonDAO.

Later, dissatisfaction with technical problems began to appear in the official Solana group in Telegram. Users noticed that despite the apparent problems, the Solana metrics webpage was reporting stable network performance. 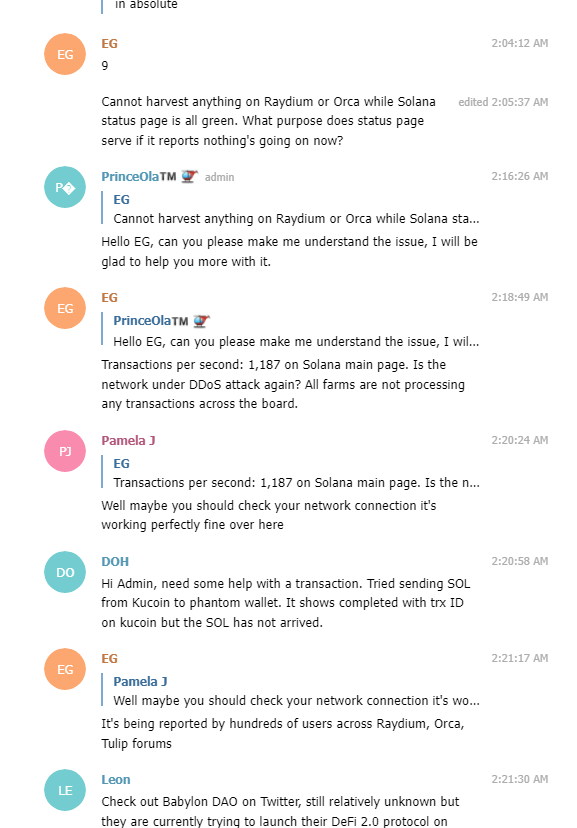 The editors found out that at the time of writing, the Solana status page did not really reflect the presence of any technical difficulties. In response to user complaints, Solana representatives said that “nothing happened” to the network. 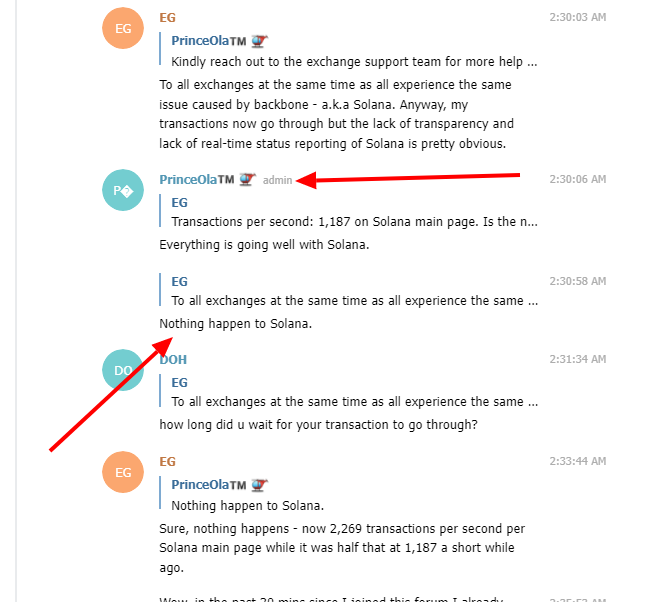 Users noted that at the moment the network bandwidth fell from 2269 to 1187 transactions per second. As blockchain correspondent Colin Wu wrote on his Twitter page, the network was under pressure due to a DDoS attack. According to unofficial information, the overload persisted for 5 hours. At the time of this writing, Solana has not officially commented on the incident.

This is not the first time Solana has faced technical difficulties. For example, earlier the head of Polkadot Gavin Wood criticized the network after a massive technical failure that stopped it for 7 hours. On the night of Tuesday to Wednesday (September 14-15, 2021), the Solana blockchain stopped generating new blocks. The delay lasted more than 7 hours, after which the project team was forced to restart the entire network.