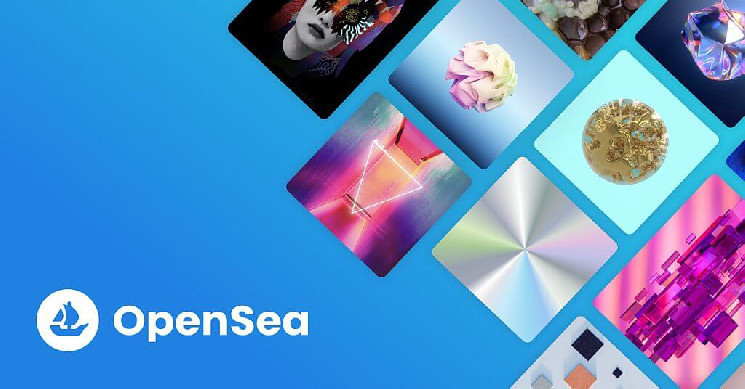 Two projects were sanctioned: PHAYC and PAYC. Instead of hiring artists and creating unique images, they mirrored BAYC images and issued tokens. Surprisingly, PHAYC and PAYC managed to sell off NFT in a few hours and raised about 560 ETH ($ 2 million at the current exchange rate).

However, OpenSea caught the developers of intellectual property infringement and closed their accounts. Both projects have also been removed from the Rarible NFT platform. 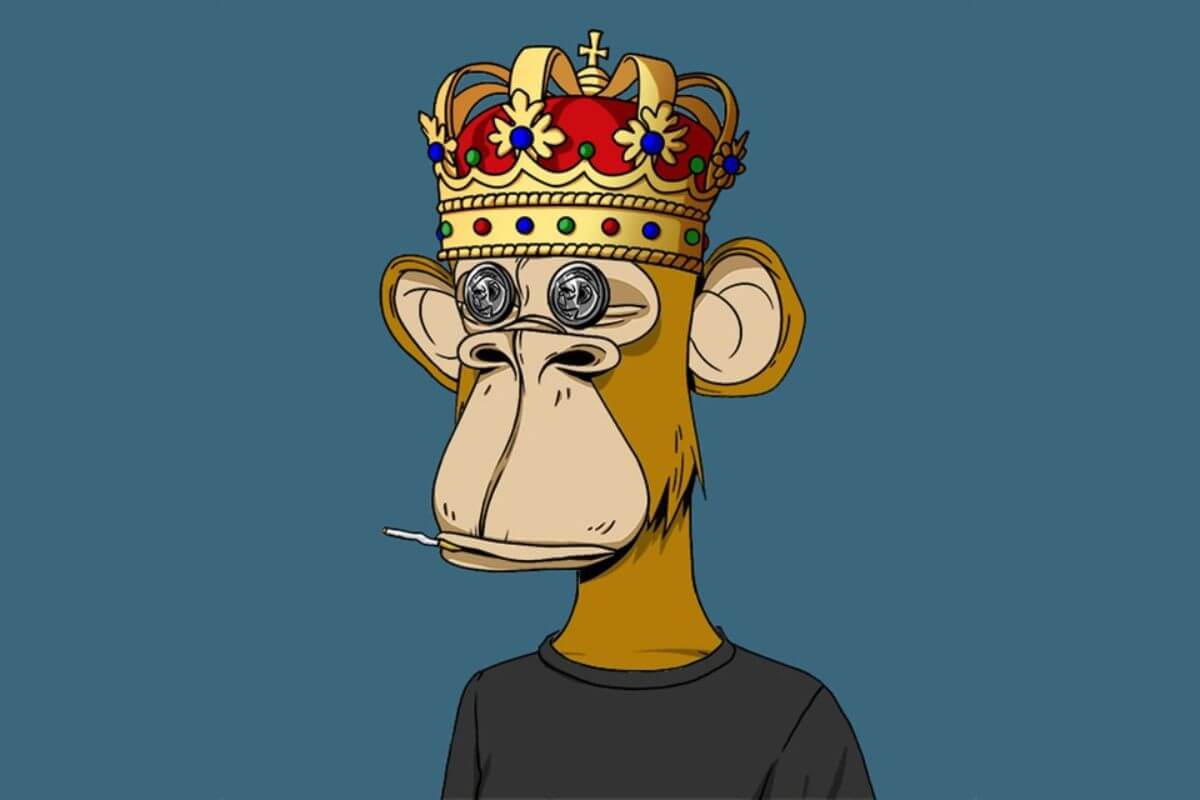 PHAYC and PAYC entered the NFT market in December 2021. After the ban on OpenSea, PHAYC announced the opening of a marketplace called PHIRATE BAY, scheduled for launch in the first quarter of 2022.

In the middle of the year, the project plans to launch a process of farming special tokens for the release of NFT mutated monkeys.