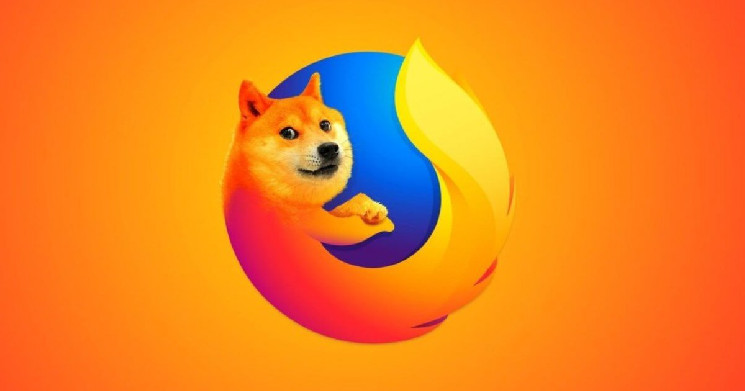 Mozilla starts accepting donations in Dogecoin and other cryptocurrencies

The Mozilla Foundation, a nonprofit organization that runs the Mozilla project, has begun accepting donations in Dogecoin (DOGE) and other cryptocurrencies.

To make a donation, you need to open the Mozilla Foundation page on the BitPay payment operator’s website, fill out a form and transfer digital assets.

In addition to Dogecoin, the platform supports seven virtual currencies and five stablecoins. To reduce the risks associated with the volatility of the cryptocurrency rate, coins are automatically converted into dollars.

Many people criticized this decision of the Mozilla Foundation, because the operation of the blockchains of Bitcoin, Ethereum and other cryptocurrencies is harmful to the environment due to the large volume of electricity consumption. Some skeptics even boycotted the organization and promised to stop using the Firefox browser.

Meanwhile, the owners of Dogecoin have contributed to the conservation of nature. More than 600,000 people donated $ 30 million worth of DOGE to the TeamSeas project, designed to clean up debris from water bodies and beaches.

proud of the generosity of the community, much impressed!

well done, internet ~ good things can happen when we all work together https://t.co/Ea2zWOWIEc pic.twitter.com/n9GlzGySL0

The Dogecoin community is renowned for its altruism and is not the first time providing financial support to those in need. For example, in 2014, the crypto community donated $ 25,000 to the Jamaican bobsledders DOGE. Thanks to the donation, the athletes were able to take part in the Sochi Winter Olympics.