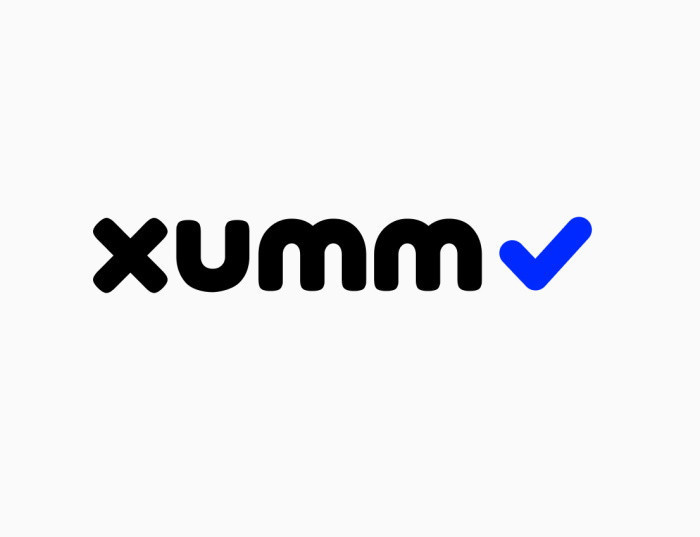 Ghanaian customers using Globacom’s services were temporarily unable to use the Ripple Xumm wallet due to a firewall.

The Ripple Xumm wallet team tweeted that Ghanaian customers using the services of telecommunications company Globacom were temporarily unable to use the wallet. The reason was that there was a blocking by the firewall settings.

The problem has already been resolved. The Ripple Xumm wallet team highlighted regarding the blocking situation:

This was not our intention. You are of course very encouraged to use @XummWallet to interact with the XRP Ledger.

Earlier, an Australian lawyer on Twitter criticized the regulator over a lawsuit against Ripple, calling the SEC’s behavior absurd.