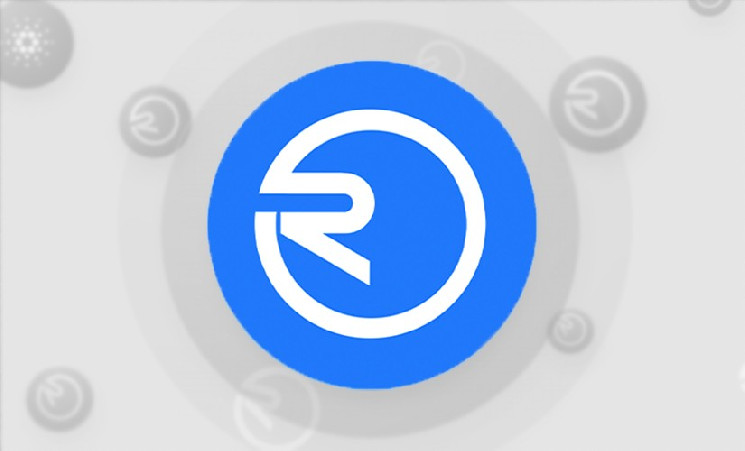 Blockchain startup Revuto has announced that their REVU token will be the first-ever proprietary Cardano asset to be listed on Tier 1 Centralized Exchanges (CEXs), including KuCoin and Gate.io, starting January 7. At the moment, the value of the digital currency has not been established. Also, there is no information on the planned and maximum emissions.

Revuto CEO and founder Vedran Vukman said the company is delighted to have made history again. She previously held an ICO (Initial Coin Offering) and created the Cardano Lite crypto wallet.

The entrepreneur emphasized that before entering the level 1 exchanges, the company’s digital asset was audited. It also fully complies with the legislative acts of the United States and the European Union. In addition, to address the institutional level liquidity problem, the firm entered into an agreement with licensed investor Skynet Trading.

Wuckman noted that the spirit of Revuto is to work with the best partners, because this is the only way to guarantee users the most advanced products, as well as provide traders with high profits.

Revuto is a Cardano app for active subscription management. In May, the project raised $ 10 million through an ICO in just a few minutes. At the beginning of January 2022, the number of clients of the fintech startup reached 300 thousand.At the World Blockchain Summit in Dubai, it was awarded the award for the fastest growing consumer product in the world.

As part of the expansion, the company plans to launch its virtual debit cards so that users can pay for subscriptions with Cardano tokens. In addition, Revuto is preparing to provide Decentralized Finance (Defi) services, including the creation of liquidity pools for microcredit and borrowing.