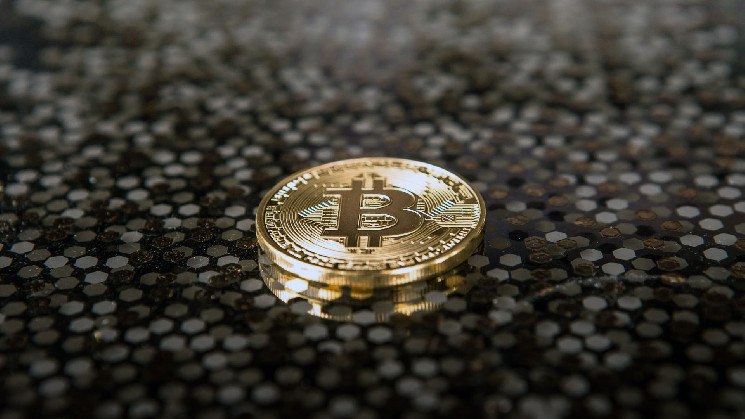 According to him, sometimes the valuation of bitcoin in assets other than the US dollar can be indicative and he chose the S&P 500 index as an example. According to Cowan, bitcoin has already reached critical support against the S&P 500:

In the case of investments, anything is possible and all models are wrong, although some can be useful. The essence of this analysis method is that it shows testing of September levels “

Cowan noted that the stock market in terms of money supply M2 is trading sideways, and not in a rapid ascending line. Using the same principle, the analyst believes that Bitcoin will be viewed as an undervalued asset requiring a new uptrend:

“Taking into account the value of the shares and the value of the dollar, one can determine a certain measure of inflation and associate it with bitcoin. Based on all this, we can conclude that bitcoin is testing the levels observed in September “