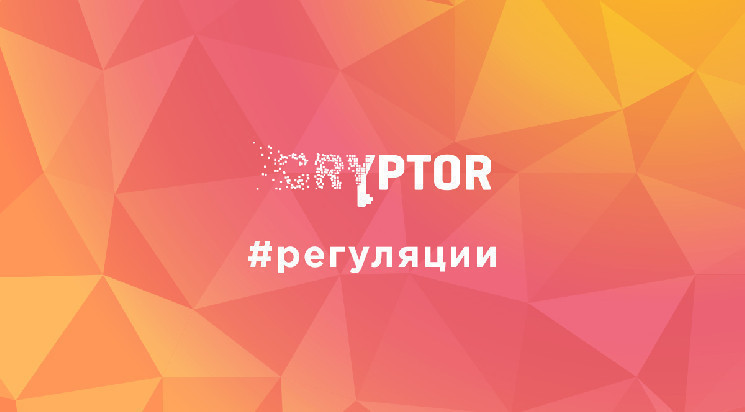 The investigation of the US Futures and Commodity Markets Commission (CFTC) against the Polymarket DeFi platform, launched in September, ended in victory for the regulator. The developers of smart contracts did not dare to go to court and paid a fine of $ 1.4 million, the low amount of which was due to cooperation with the investigation.

Polymarket opens up an opportunity to launch prediction markets with decentralized validation of outcomes, whose reliability is ensured by the Ethereum blockchain algorithm and the work of oracles.

A number of companies have used the platform to create a binary options market. These contracts pay a premium to the trader who guessed the close of the rate of a financial asset above or below a previously agreed level, after a certain time (expiration).

The reputation of binary options has suffered greatly from the actions of fraudulent firms, the scale of which has led to the ban on advertising of these types of contracts on social networks. The prediction market Polymarket removed the problem of trusting the intermediary by guaranteeing an impartial assessment at expiration and paying a premium to the winning party.

The developers have failed to convince the CFTC that they only provide a codebase and a graphical interface, without touching the storage of funds or making direct profits from trades. The regulator forced Polymarket to remove more than 900 tons of smart contracts related to binary options.