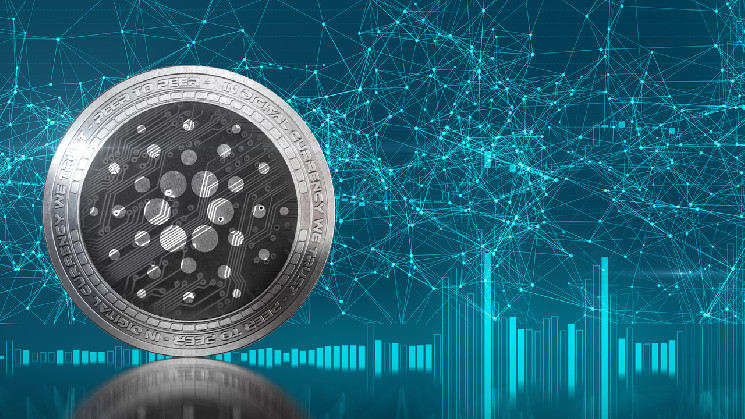 In a recent YouTube video, Cardano CEO Charles Hoskinson presented a roadmap for the project for 2022. He paid particular attention to the extended UTXO smart contract model for Cardano. The blockchain has supported smart contracts since the Alonzo hard fork, however, they differ from Bitcoin smart contracts and the Ethereum virtual machine (EVM). Hoskinson emphasized that the Cardano developers were striving to find a middle ground between the two concepts.

Hoskinson spoke in detail about the UTXO system in the bitcoin network. Bitcoin smart contracts are based on the functional language Forth. They have functions that handle UTXOs. Functions, in turn, contain terms and conditions, and their expressiveness or expressiveness depends on the language. The expressiveness of a language is the breadth of an idea that can be presented and conveyed in that language.

The least expressive is the Java virtual machine that runs Minecraft. EVM is somewhere close to absolute expressiveness, but it has security limitations.

Cardano strives to find a middle ground between the Bitcoin and EVM UTXO models and create an enhanced version of UTXO (eUTXO). During development, the team wondered what EVM features are not needed for DeFi apps to run, but are EVM users still paying for them? Such redundant functions can be removed while maintaining the functional paradigm of bitcoin. The new UTXO model in the Cardano blockchain aims to do just that.

Most of the code for Cardano is written in the Haskell programming language. The project prefers functional languages ​​because of their resistance to ambiguity and human error compared to other languages, and also because they are easier to test from a mathematical point of view.

EUTXO will be ready by October

Hoskinson has set the goal of completing most of the eUTXO work by October. There are three hard forks to be expected in 2022: February, June and October. Input Output Global, the developer of Cardano, hired 100 engineers to build various parts of the new software stack, and hired 15 outside companies to develop the code. Hoskinson believes that much of the computationally intensive work has already been done, and now all they have to do is write the code.