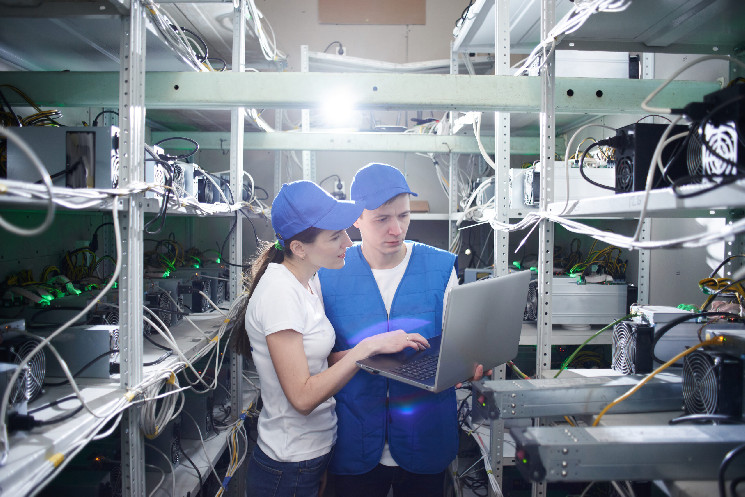 Canaan has deployed over 10,000 mining farms in Kazakhstan

The Chinese mining company Canaan deployed more than 10,000 installations for mining cryptocurrencies in Kazakhstan in 2021

Cryptocurrency mining company Canaan deployed more than 10,000 mining farms in Kazakhstan in 2021. The company announced this in a press release. As of December 31, 2021, Canaan has launched 10,300 AvalonMiner miners. The total capacity of all installations can be up to 850,000 Tx / sec.

In addition, the company also announced a strategic cooperation agreement with several local companies to conduct joint business in Kazakhstan. It remains unclear what kind of companies we are talking about.

Recall, in addition to Canaan, the Chinese company Bitmain also placed a mining farm in Kazakhstan. In the summer of 2021, the manufacturer of mining equipment began cooperation with the Kazakh data center ENEGIX to deploy Antminer S19 Pro mining devices in Kazakhstan.

The influx of Chinese miners has proven to be profitable for the local government. For example, according to the head of the National Association of Blockchain and Data Center Industry of the Republic of Kazakhstan Alan Dordzhiev, legal mining alone brings the republic about $ 230 million annually. If we take into account the “gray” miners, then the amount is multiplied by two, Dordzhiev is sure.

However, the influx of miners to Kazakhstan also led to undesirable consequences. For example, the shortage of electricity in Kazakhstan caused by the influx of miners is pushing the republic to build nuclear power plants. The head of the republic, Kassym-Zhomart Tokayev, announced this earlier at a meeting with bankers. According to Tokayev, the republic in the future “will have to make an unpopular decision” related to the launch of a nuclear power plant. However, Tokayev did not specify the timing for the implementation of such a scenario.