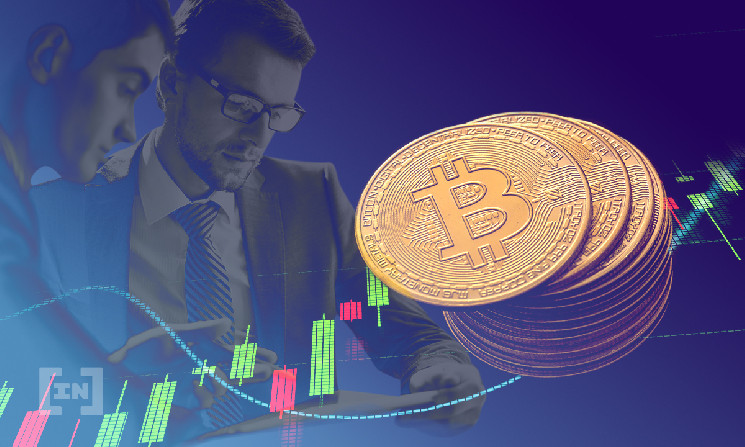 Bitcoin (BTC) is trading in a range around December lows, but is giving strong signals for a potential bullish reversal.

On December 23, Bitcoin made a bullish breakout of the downtrend resistance line that has been on the chart since November 10, when the BTC rate reached its all-time high. This signaled the completion of the correction.

After that, the price pulled back to the levels prior to the bullish breakout, to the $ 46,000 area. This could potentially indicate the formation of a double bottom. This is a pattern that has traditionally been considered a bullish reversal pattern.

In addition, the MACD and RSI indicators give strong bullish divergence signals. This means that the decline in price does not receive support in the form of a similar decline in momentum in the pair. Previously, such a divergence served as a harbinger of large-scale growth in BTC.

On the 6-hour chart, you can see that bitcoin has been trading in the $ 46,300 – $ 51,800 range since early December. Recently, on December 27, the price bounced off the resistance area of ​​this range and has been declining since then.

Since December 30, BTC has entrenched itself within the range support area. As on the daily chart, strong bullish divergence signals on the RSI are also developing on this timeframe. In this regard, we can expect the price growth in the direction of the median line of the range and, potentially, to its upper border.

Most possible wave analysis suggests that BTC still hasn’t completed the correction. Now the price is trading directly above the 0.618 Fib level of correction, which can provide support to the market and help the price to bounce.

If the ratio of waves W and Y is 1: 1 (which is typical for such structures), then Bitcoin may rise to a local maximum at $ 55,850. This maximum will be formed within the area of ​​resistance we highlighted earlier.