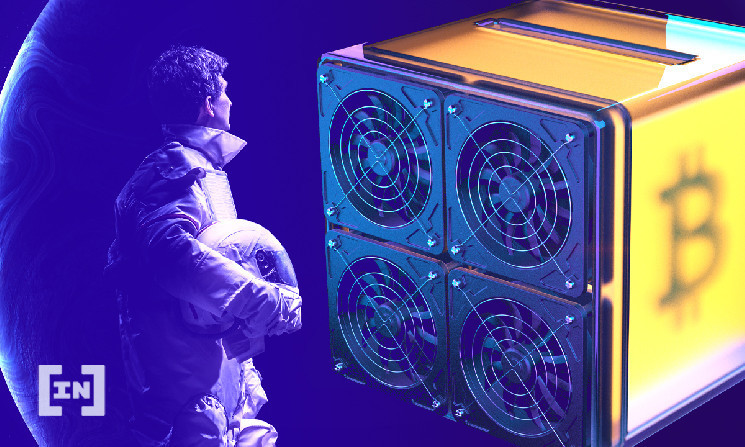 Interest in cryptocurrency mining in Belarus will “grow like an avalanche”. This opinion was expressed by the Minister of Economy of Belarus Alexander Chervyakov, the agency BelTA writes.

It is reported that the republic has already received “single requests” for the placement of mining farms for the production of cryptocurrencies. Who exactly is interested in Belarusian mining remains unknown. However, Chervyakov urged not to rush to answer:

“In the current situation, we must discuss this issue from different sides. First, how profitable is mining for the state. Secondly, how quickly the investor will pay off the costs ”.

Chervyakov noted that the authorities should have an “understanding of the risks” that may accompany the placement of a large number of miners. He believes that the country will have to find a middle ground, which, on the one hand, will contribute to the development of business, and on the other, will not lead to negative manifestations. What kind of negative risks we are talking about, Chervyakov did not specify.

Meanwhile, in the republic, there is more and more talk about the digital state currency. However, representatives of the local banking business are against such an idea. We will remind, as the chairman of the board of BSB Bank Sergei Dubkov said earlier, the Central Bank of Belarus under the digital ruble is more likely to receive a “quasi-ruble” for the digital community of the EAEU. According to Dubkov, there is still no answer to why the republic needs its own digital currency.

At the beginning of 2021, the editors wrote that the Russian set out to convert an abandoned children’s camp near Minsk into a large cryptocurrency mining center. The camp with 15 hectares of land and seven three-storey buildings put up for auction was estimated at ~ ₽12.2 million. According to the initiator of the venture, abandoned buildings cost a penny, and in Russia it is not so easy to acquire such objects. Since then, however, there have been no official reports on the development of the project.