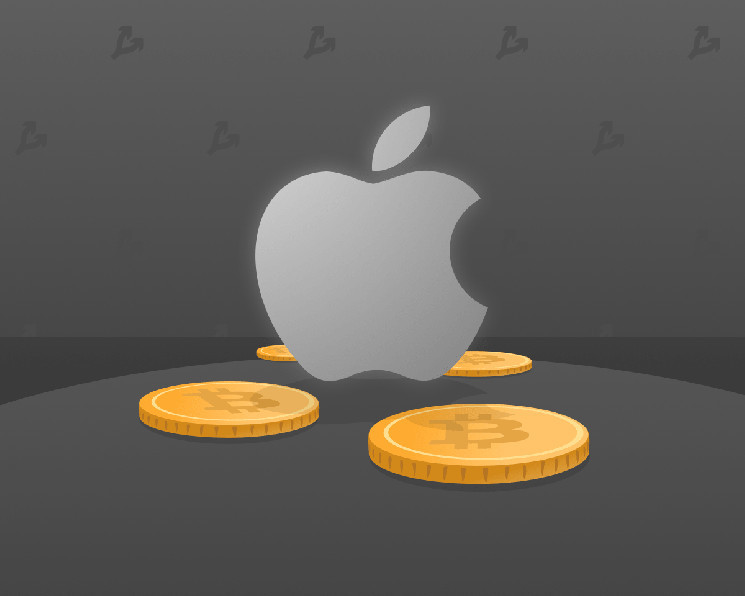 Shares of the American corporation Apple over the past year rose 40%. During the same period, the first cryptocurrency has risen in price by 38%. These observations were shared by Bloomberg analysts.

In the middle of the first day of trading in 2022, the iPhone manufacturer’s shares rose almost 3% to $ 182.86. As a result, Apple became the first company in the world with a capitalization of over $ 3 trillion.

Bitcoin’s current capitalization is $ 878 billion, according to CoinGecko.

The chart below shows that the price of digital gold was more volatile last year compared to Apple stock. 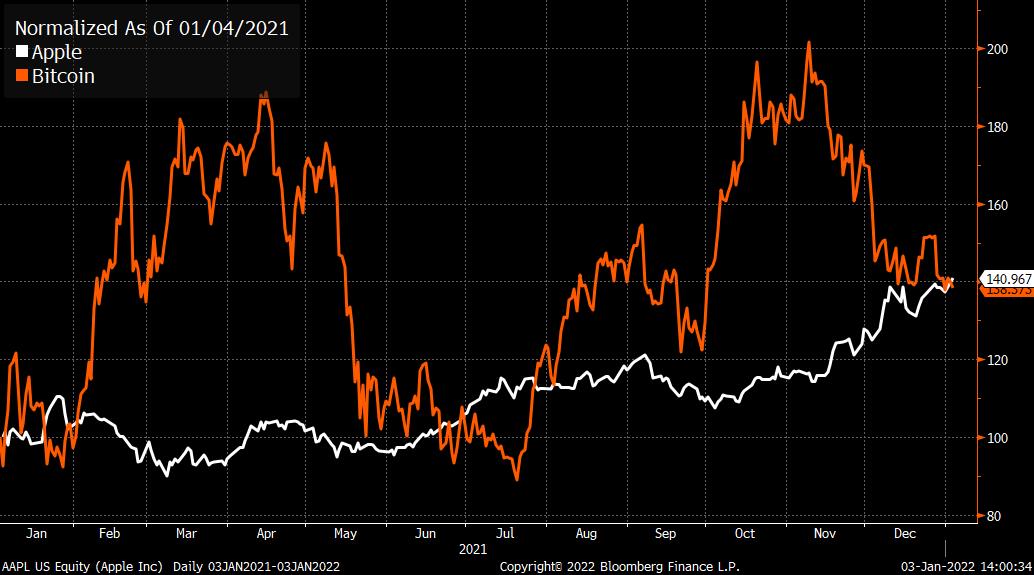 The Bitcoin price drawdown exceeded 50% from April to July. The correction in relation to the historical maximum reached in November amounted to 31%. In comparison, Apple’s stock price dropped by about 19% at the beginning of the year.

The screenshot below shows a comparison of bitcoin capitalization with the indicators of the largest public companies. 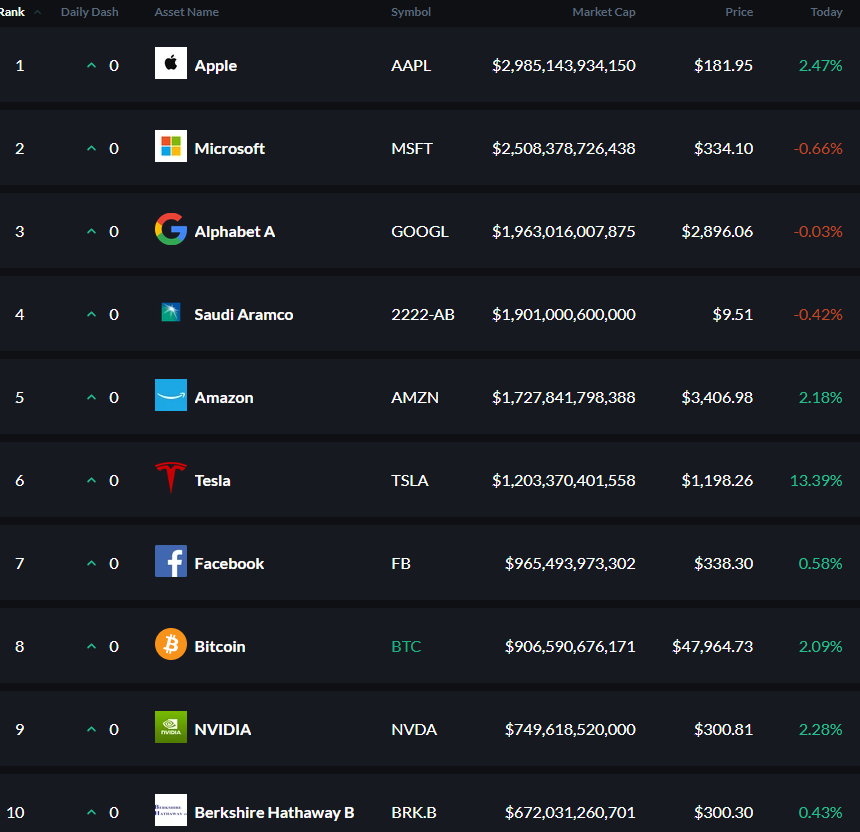 Recall that the President of El Salvador expressed confidence that in 2022 the price of the first cryptocurrency will reach $ 100,000.